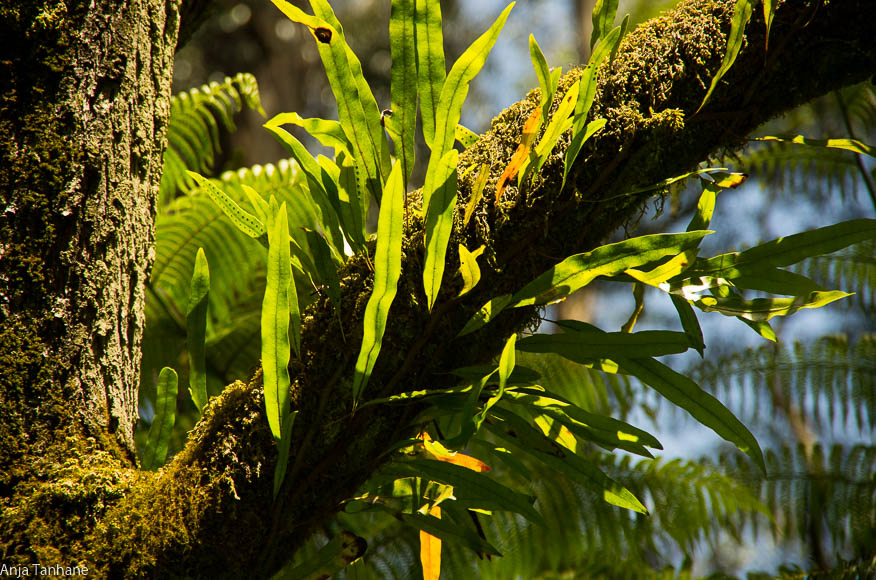 The parable of the second arrow is a well-known Buddhist story about dealing with suffering more skilfully. It is said the Buddha once asked a student,

He then went on to explain,

This is sometimes interpreted as meaning that pain is inevitable, but suffering is optional. I’m not sure I would go this far – to my mind there are clearly situations where to experience suffering is the only human response. However, it is true that our interpretation of events plays a large role in how we experience them, and that we do have a tendency to overdramatise much of what happens to us. Let’s say someone at home or work leaves a pile of dirty dishes on the bench. You notice it, and have an immediate reaction of annoyance. So far, so good. But what often happens next is we think – he/she is always leaving a mess for me to clean up, how many times have I said blah blah, they clearly don’t care for me at all, why am I always unappreciated; it would have been better had I not been born at all…

So that last bit is probably (hopefully!) a slight exaggeration, but we can go quite quickly from a situation – someone annoys us, our arm hurts, we’re coming down with a cold – to extrapolating all kinds of emotions and thoughts from it which have little to do with the original stimulus. This can be seen as the second arrows of suffering – the ones we add onto the original arrows which life is already flinging at us in any case. I was talking about this recently on the phone to a friend who was at home with his sick family – he, his wife, and their four young children had all been struck down with the flu and were at various stages of sickness and recovery. What he’d noticed was his own reaction to being ill – it felt wrong and unfair, he was young and had been riding his bike to work to get fit and he shouldn’t have been saddled with this illness. His children, on the other hand, played when they had a bit of energy, and slept when they felt unwell. They took the illness in their stride and simply responded to how they were feeling at the time. Of course they didn’t enjoy being sick, but they didn’t beat themselves up mentally with dialogues of what should or shouldn’t have been. They were dealing with the first arrow, but not the second one.

We probably find ourselves dealing with the second arrow of suffering many times in the course of a day. The story is not about denying our initial reaction, to pretend we are immune from pain. It is about having a choice in how to proceed next. Over time, having an awareness of this choice, and refraining from flinging endless second arrows at ourselves, can help to liberate us from much unnecessary suffering.

This week, when you have a strong response of pain or annoyance at a situation, ask yourself – what is my story line here? Am I still dealing with the first arrow of suffering, or have I well and truly moved into the second one?