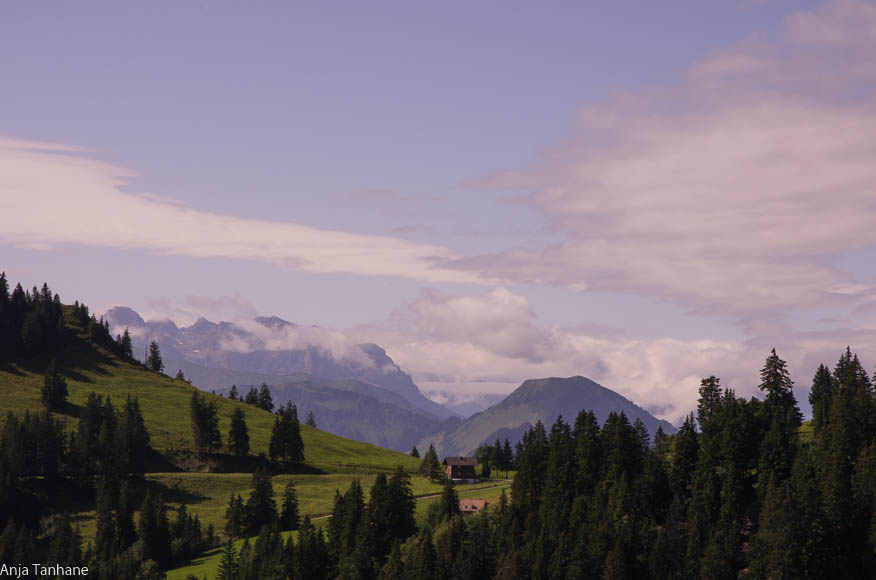 ‘Meditation is not evasion. It is a serene encounter with reality.’ Thich Nhat Hanh 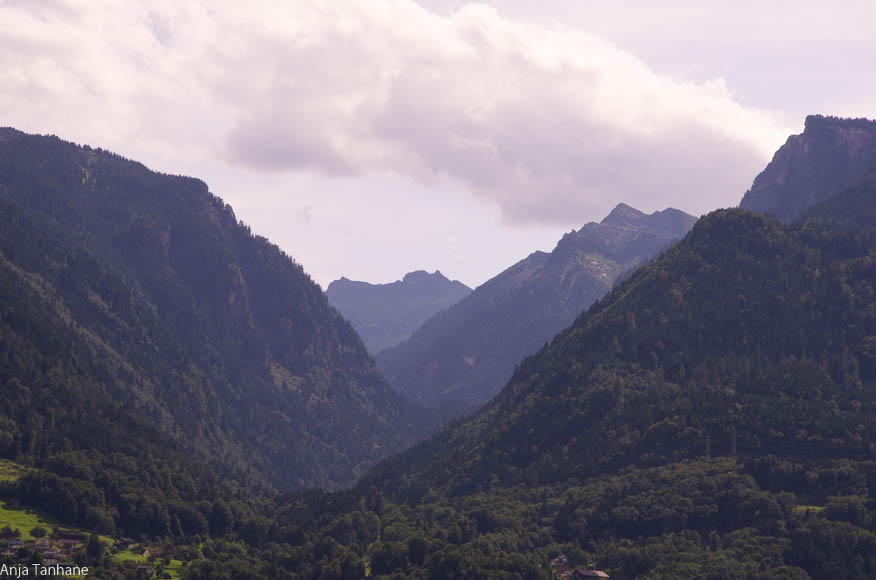 ‘You should sit in meditation for twenty minutes every day, unless you are too busy – then you should sit for an hour.’

‘All animals are equal, but some animals are more equal than others.’ George Orwell, Animal Farm We all know people who bestride the world with an exaggerated sense of entitlement, as if they’re somehow special and the world owes them something. Others seem to be apologetic for their very existence, anxiously striving to ‘make up’ […]

Do you know a person who embodies both dignity and humility? It could be someone you’ve met, or a well-known public figure, or even a historical or fictional person. They carry themselves well, don’t often look harried or put upon, but are also warm and approachable. If you can’t think of a particular person, perhaps […]

The two wings of a bird

‘My religion is very simple. My religion is kindness.’ HH the Dalai Lama Meditation is sometimes described as the two wings of a bird – one wing is insight, and the other compassion. Another way of describing insight is to think of it as greater clarity, having more awareness of what is going on in […]

‘A good meditation is one you have done.’ Shinzen Young Even though meditation is now practised in all kinds of settings, from schools to hospitals to large corporations, it’s still often surrounded by a sense of the arcane. Someone who meditates might be seen as very ‘Zen’, engaged in some mysterious pursuit which evokes images […]

In a 2012 survey of British young people (16-23 y.o.) about the origins of the food they eat, 40% were unable to link an image of a dairy cow with milk. 7% instead thought milk comes from wheat.  A survey this year also found that 30% of UK primary students thought cheese was made from […]

Our frame of mind

It is day three of the retreat, and I’m feeling settled into the daily routine of sitting meditation, walking meditation, cooking lunch for the group, and a walk after dinner along the river nearby. My mind is calmer than when I first arrived, but with greater calmness comes increased clarity, and by day three […]

The Practice of STOP

In all the mindfulness workshops and courses I’ve taught over the years, the practice of STOP has been one that people again and again say they’ve found particularly helpful. The STOP practice is part of the Mindfulness Based Stress Reduction curriculum, a course developed by Jon Kabat Zinn. Basically, several times a day, particularly when […]

How often do we say – I’d like to have time to stop and smell the roses? Yet when we do get some rare time to ourselves, we may hardly know what to do with it. Even worse is being stopped in our tracks against our will. Traffic jams, computer problems, queues at the bank, […]