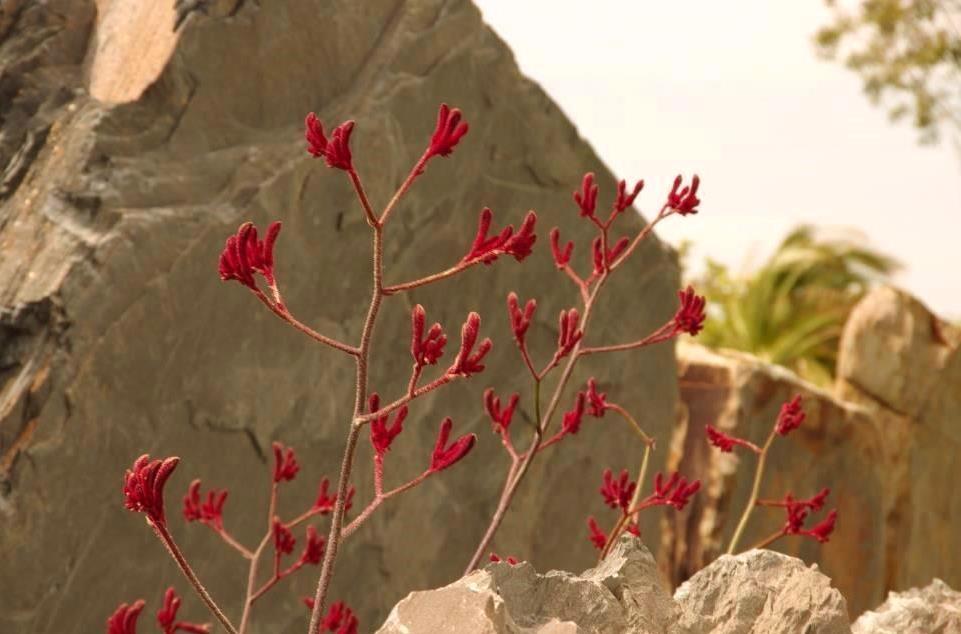 Do you know a person who embodies both dignity and humility? It could be someone you’ve met, or a well-known public figure, or even a historical or fictional person. They carry themselves well, don’t often look harried or put upon, but are also warm and approachable. If you can’t think of a particular person, perhaps imagine someone. Get a sense of what spending time in their company might be like. Is it relaxing being around them? Do you feel like you can let your guard down a little, and perhaps feel more at ease about who you are?

The meditation posture, where we sit with our back upright but relaxed, our eyes closed or half-open with a soft gaze, and our shoulders at ease but not slumped forward, is a posture of centeredness, strength, and dignity. Whenever people meditate, whether they’ve been doing it for fifteen minutes or fifteen years, there is a sense of their faces softening, of settling into themselves, of gaining strength in stillness. It could be highly stressed carers, people with a disability, residents in supported accommodation struggling with mental health and addiction issues – when people sit in a room together to meditate, there is a sense of their inherent dignity shining through in their posture and stillness which is palpable.

Nowadays there are images of the Buddha everywhere – cafés, people’s homes and gardens, luggage tags, books and calendars. You can pick up a Buddha for your garden at Bunnings, and get a Blissful Buddha solar light at K Mart to go with it. Presumably this is not because people everywhere have suddenly converted to Buddhism, but because they find themselves responding to the image. We’re so used to rushing around, perhaps it is a relief to sometimes look at a calm and centred Buddha and feel that this, too, can be a part of life.

There is a Zen saying – ‘one minute of sitting, one minute of being a Buddha.’ Like most Zen sayings, this is not about literal meaning but pointing us to a deeper truth. To learn to meditate is to empower yourself, to touch your own sense of dignity and the dignity of others. There is courage in simply being present to yourself, without the usual props and strategies we defend ourselves with. I’ve had the privilege of working with people whose lives are unbelievably chaotic and challenging, and who were able, in the stillness of a meditation, to connect with their inner strength and dignity. There are always a few smiles after a meditation, perhaps a feeling of relief, and a sense of, ‘that was nice’.

Connect with your sense of dignity during meditation, and at other times throughout the day. True dignity is not arrogance but humility. It might be helpful to remind yourself of people who embody both dignity and humility, and to appreciate their unassuming sense of presence.