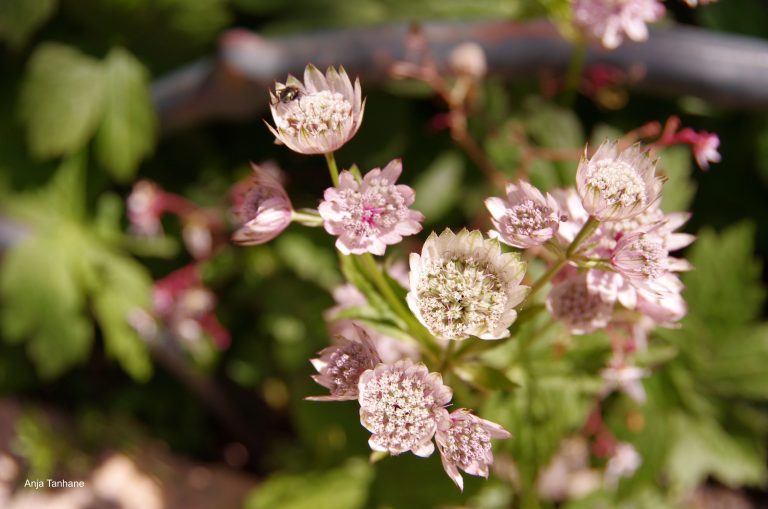 A tribute to Thich Nhat Hanh

This is one of my favourite quotes by Thich Nhat Hanh, the Zen monk, writer, poet and peace activist who passed away last week at the age of 95. Again and again, in his writings and teachings, he points us to what is already right here. To walk on the earth in a way which promotes peacefulness, to appreciate the richness of each moment and to not take it for granted – these are small miracles in our busy, distracted world. Instead of always looking outside ourselves for something which will bring us what we need, he invites us to become aware of what we already have.

Even though Thich Nhat Hanh was a monk, he did not live removed from the world and its suffering. He was a peace activist during the Vietnam war who had to leave his country in 1966 because of his activism, and he wasn’t allowed back home until 2005. Thich Nhat Hanh saw all of life as interconnected, in what he described as ‘interbeing’:

One of his teachings which I always share now whenever I teach mindfulness is that of the gentle half smile. This can be quite subtle – there may be times when we don’t feel like offering a big wide smile, but even when we’re feeling sad or slightly anxious, we can still choose to bring a gentle half smile behind the face instead of frowning. It’s a subtle shift which can really change the way we perceive the world and therefore interact with it.

Personally for me, as someone who has a tendency to overthink my difficulties and to be overly busy, I always breathe out a little sigh of relief, with a wry recognition of ‘ah, yes!’, whenever I read out this quote:

‘If you feel that your dreams aren’t coming true, you might think you need to do more, or to think and strategise more. In fact, what you might need is less – less noise coming to you from both inside and outside – so that you have space for your heart’s truest intention to germinate and flourish.’