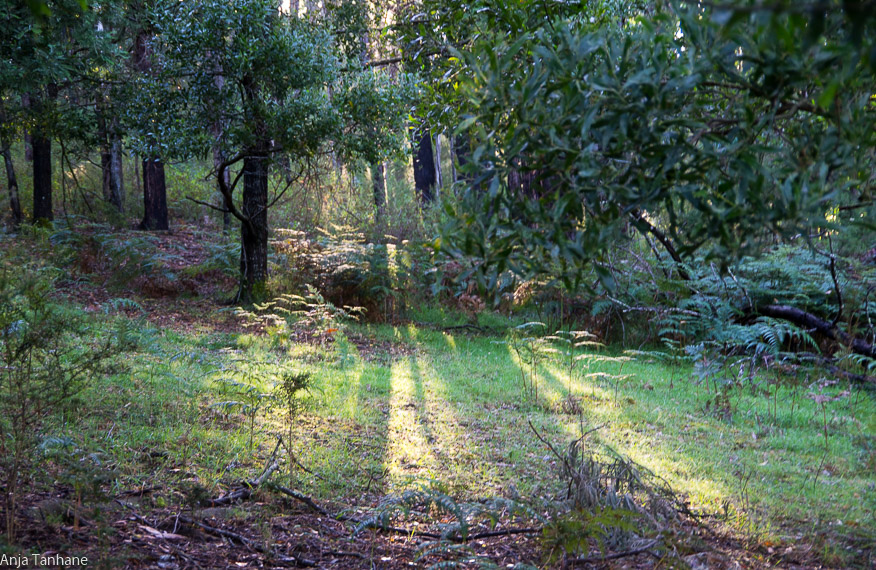 There are many ways of increasing our sense of efficacy, the feeling that we can make a positive difference in life, but one of the most important is actually just knowing when to ask for help. People who have been through situations where they felt powerless are often reluctant to seek help, for a number of reasons. Firstly, they may have asked for help in the past and been disappointed (or worse, abused by the person who was supposed to help them). They may feel ashamed, blaming themselves for what is happening. They may not trust enough to allow themselves to be vulnerable, or have no faith in the institutions which are supposed to protect and look after us. Sometimes the help available is not culturally appropriate. For example, writer Andrew Solomon was told by Rwandans critical of Western counsellors trying to help after the genocide:

“Their practice did not involve being outside in the sun where you begin to feel better. There was no music or drumming to get your blood flowing again. There was no sense that everyone had taken the day off so that the entire community could come together to try to lift you up and bring you back to joy. Instead they would take people one at a time into these dingy little rooms and have them sit around for an hour or so and talk about bad things that had happened to them. We had to ask them to leave.”

So while counselling is certainly often very beneficial, some people respond better to other forms of healing which may not be offered, or at least not at a price they can afford.

It’s not always easy to ask for the help we need. Yet if we look at people who are successful (not in the sense of accumulating a lot of money, but those who are leading a rich and fulfilling life), we invariably find they’ve had many teachers, mentors, helpers on the way. Usually they’ve been through some tough times, but sought advice, support, counselling, whatever was needed to get them through.

The myth of the lone warrior who single-handedly saves the entire planet from destruction is ridiculous, but quite pervasive in popular culture. Most detective books and action movies seem to end with the hero locked in one-on-one combat with the villain instead of waiting for back-up. We live in a culture where people are often made to feel ashamed when they ask for help. There are some positive initiatives to counter this – for example, raising awareness of anxiety and depression as common, treatable conditions rather than a sign of personal failure. Yet there are still too many examples of people asking for help, and being made to feel judged and blamed instead.

Asking for help appropriately is a simple acknowledgment of our common humanity. There are times for standing on our own two feet, but if we don’t allow ourselves to be supported when we need it, we are less likely to be able to help others later on.

Sometimes we might be effective in small ways, but may not even be aware of these. Next week, we will look at how we can notice moments of efficacy through mindfulness.

What is your attitude to seeking help? Do you rely on others too much, or are you reluctant to seek help when needed? Think of a small action you can do this week to balance the scales.