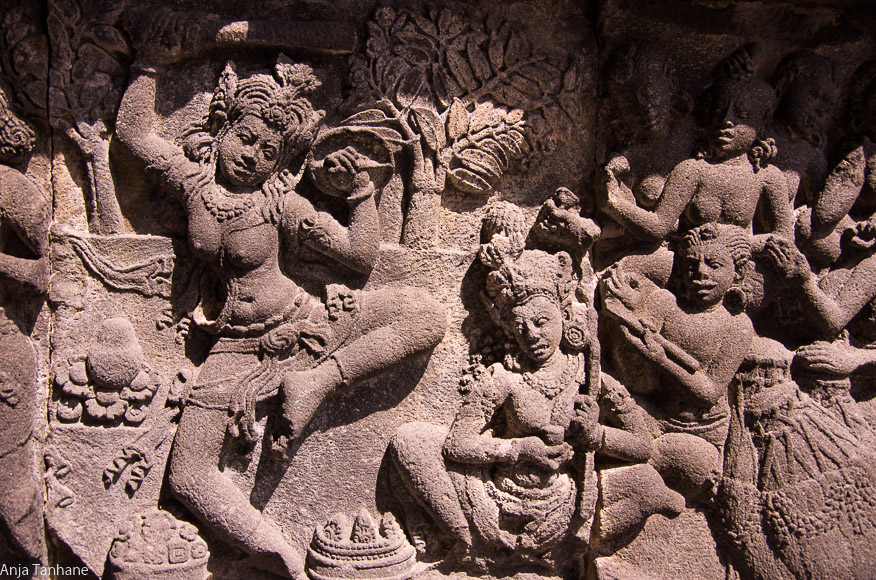 Most of us humans are pretty excitable creatures – we seem to yearn for stimulation, variety, frequent excitement. Sometimes our ordinary life can seem a little humdrum, mundane, and we might find it unsatisfying to be told when we learn mindfulness to do the dishes mindfully, brush the teeth mindfully, walk along the corridor mindfully. What’s the point in doing those things mindfully, when we could be daydreaming, or planning, or stewing over some perceived wrong instead?

Yet a mindful life doesn’t have to be a restrictive life, where we spend the whole day methodically doing mindful chores, one after the other, and never go to a festival or party or become part of some exciting project.

Imagine your four-year old girl goes to a birthday party for a friend at kinder. Despite your vigilance, she consumes far too many red lollies, and soon becomes overexcited and a little out of control. Next thing you know, she’s hitting one of the other children! One solution to this problem would be to drag her home and tell her,

‘Ok, that’s it, you’re never going to another birthday party ever again!’

And that’s the last party she attends, through kinder, primary school, secondary school…

Obviously such a response is very extreme, and uncalled for. What you’d usually do as a parent is put strategies in place to help your child manage her emotions better. You would monitor what she eats, teach her about not hitting other children, find ways to calm herself down. Emotional regulation is one of the most important skills children need to learn, and high emotional intelligence has been found to be a significant contributor to later success in work and relationships.

This is what we can practise through mindfulness. Like a young child who is able to happily play by herself at times, as well as manage birthday parties without the afternoon inevitably ending in tears, so we too can learn to be both comfortable in our own presence, pottering around with our domestic chores, as well as cope with crowds and intense stimulation. It is a matter of finding the balance between low stimulation and high stimulation which suits our personality. Some people naturally prefer to spend many hours by themselves, whereas others are social butterflies who feel most alive in the company of others. Seeking constant stimulation, however, can be addictive, and could be an attempt to hide from uncomfortable truths and feelings. Regardless of where we fall on the spectrum between hermit and party animal, we can all benefit from learning how to balance times of low and high stimulation, so that we’re able to feel grounded and at ease in both solitude and company.

How do you balance excitement and the ‘ordinary’ life? This week, when you are completing chores, check in with yourself – are you yearning for more excitement? Do you feel restless, content, anxious, impatient, absorbed? What does this tell you about your attitude to ordinary life?