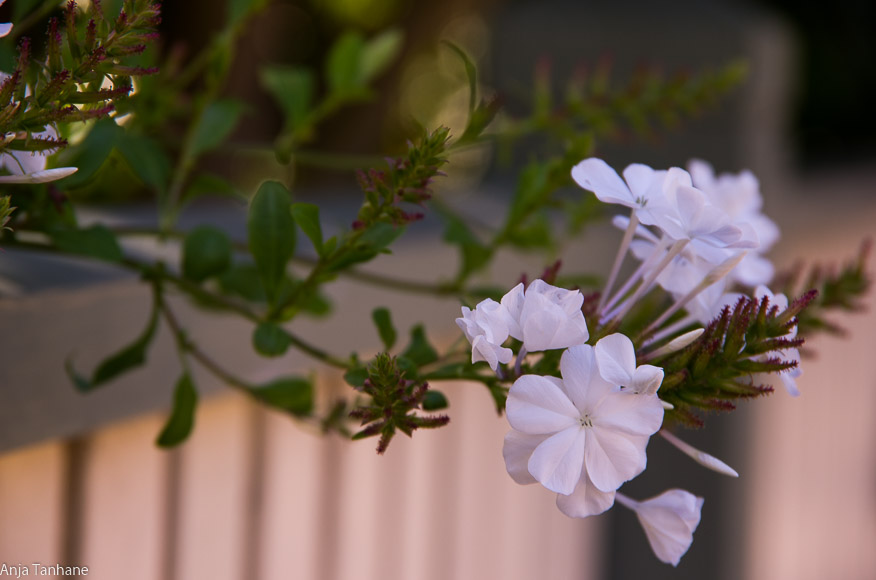 Nasrudin, the Sufi sage and holy fool, was once in his flower garden sprinkling bread crumbs over everything. When a neighbour asked him why, he said, ‘To keep the tigers away.’ The neighbour said, ‘But there aren’t any tigers within a thousand miles of here!’ To which Nasrudin replied, ‘Effective, isn’t it?’

We’re probably all like Nasrudin at times, ardently engaged in activities we think will keep us safe and make us happy, when in reality we’re merely spreading bread crumbs around the flower bed. Our beliefs are very precious to us, and throughout history people have been prepared to die for their beliefs. They form a key part of our identity, and to respect someone else’s beliefs even if you don’t agree with them means to respect their dignity as a fellow human being. Yet we’ve all known what it’s like to believe something which turns out to be quite wrong. And some of our deepest beliefs about our place in the world come from our childhood, when we were engaged in magical thinking rather than considered reasoning.

Young children commonly believe that it’s their behaviour which causes their parents to act in certain ways. When a family is struggling, children often take the blame on themselves: ‘I was naughty, so Daddy left’. We can see that the fact little Tommy didn’t tidy his room has nothing to do with his Dad walking out on the family, but Tommy might carry this burden for years, well into adulthood, and often subconsciously. Sometimes parents even add to this when they say to their young child, ‘look at what you’ve made me do!’. Children, unfortunately, take this quite literally.

When we work with our thoughts in mindfulness, we learn to become less attached to them, to let them flow in and out of our minds without clinging on to them as we used to. After doing this for a while, we may begin to notice certain thought patterns we often fall into, particularly when we’re feeling stressed or bored. These thought patterns are often associated with beliefs about how things ‘should be’ for us. Some of those beliefs might even be quite childish, along the lines of ‘I should be able to get what I want’.

As we become more familiar with our habitual thought patters, we can begin to distinguish between beliefs which go to the heart of our value system, and beliefs which come from a more child-like, self-centered place. It’s always a good idea to question our beliefs, even the ones based on strong values – to see each situation with fresh eyes rather than outmoded ways of thinking. When it comes to beliefs about our place in the world, about how things ‘should be’ for us, we can allow ourselves to be quite generous with the extent to which we question our beliefs.

Take a few moments here and there to ask yourself – ‘what is really happening here?’. This can be done quite playfully, like a game.