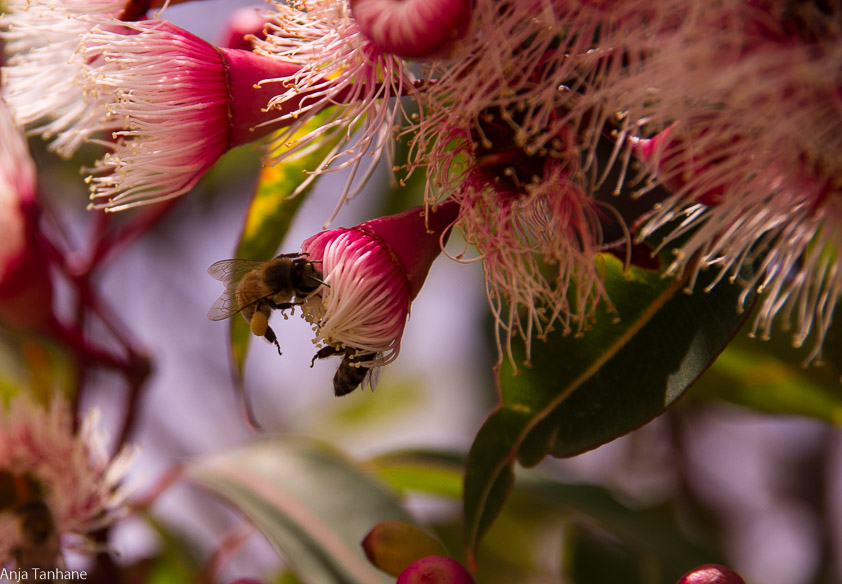 We often hear inspiring stories of people who took on a challenge everyone thought was impossible, and who succeeded through sheer determination and persistence, and broke new ground in our understanding of what humans can be capable of. Sometimes you hear people say – ‘if you work hard enough, anything is possible’, but of course that’s not true. What we hear less about is the people who become obsessed and invest everything in a dream which doesn’t work out, and who are left broken as a result. At what point is an obsession inspiring, and when does it become pathological? Often, success has more to do with external factors (right place, right time) than just the personality of the individual concerned. Yet we can be quick to praise ‘heroes’, and condemn ‘losers’, without taking into account that their roles could easily have been reversed. For example, by all accounts Winston Churchill was a very effective prime minister during the war, but not afterwards in peacetime. His particular qualities suited one set of conditions more than another, and this applies to all of us. When is our effort heroic, and when does it become deluded and obsessional? And how do we know the difference?

Right effort is about finding the sweet spot between trying too hard, and giving up too easily. It’s a particularly complex area in our interpersonal relationships. I’ve worked with people who lost everything, including the family home, because they had a child with a drug addiction who kept taking and taking until it was all gone. Others stay in abusive relationships year after year, forever trying to fix something which show no signs of changing or is actually getting worse. We might feel we just need to try harder and everything will be alright, but all the effort in the world can’t fix someone else’s brokenness unless they themselves want to change. They say it takes two to tango, but sometimes we just need to walk off the dance floor and go home.

Right effort can be about persistence and hard work, but it can also be about accepting our limitations, and being at peace with those. Not everything is doable or fixable. We can also ask ourselves – is the prize worth it? A lot of heroes have families who’ve hardly seen them for years.

Sometimes the real heroism may lie in coming to terms with the life we have, with all its broken dreams and limitations, without becoming bitter, or jealous of other people’s success. Of course we can admire people who’ve achieved greatness, but we can also admire people who’ve attained equanimity and peace of mind. There is a place for incredible effort and persistence, just as there is a place for surrendering and letting go.

Find a quiet place to sit, and take 10 minutes to think about a dream you had which didn’t quite work out. What kind of thoughts and emotions come up for you as you reflect on this dream? Perhaps it transformed into something else which you appreciate, or you’re still in the grieving phase, or you feel it’s time to let go. What can you learn from your reflection?