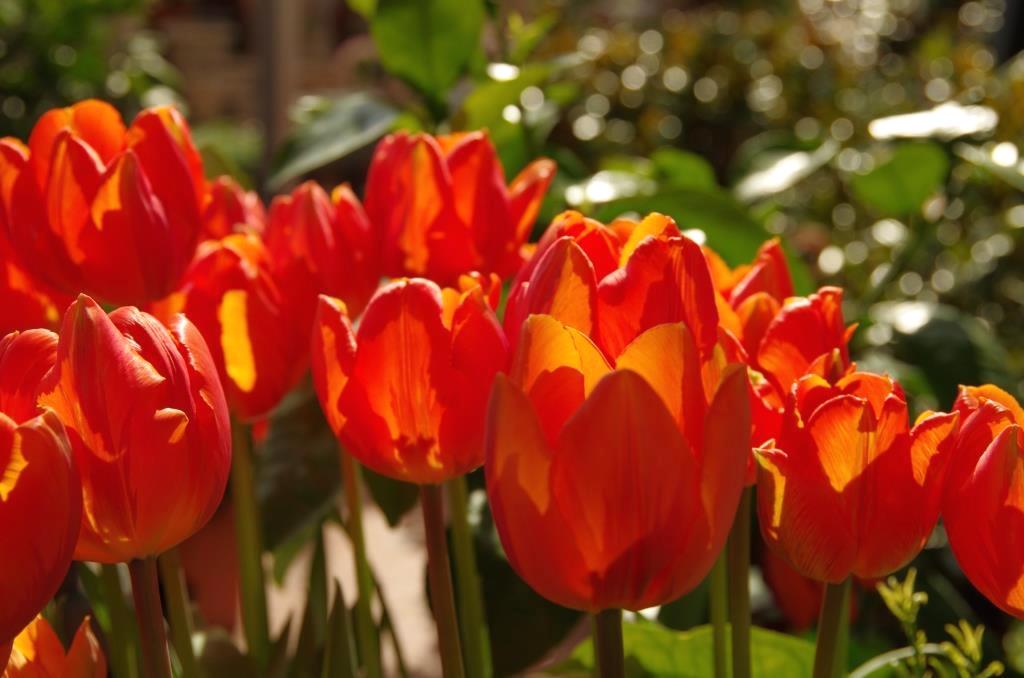 It was 11 pm on the last day of the Fifth International Martial Arts games in Melbourne, and most of the audience had already gone home. Those who’d stayed, however, were about to witness something truly remarkable. For the next thirty minutes, the North Korean taekwondo team fought, somersaulted, smashed and performed their way through some truly amazing martial arts displays. You can see them on YouTube, though that only gives you some idea of the incredible power and precision of their live performance. The North Korean taekwondo team embodies the potential of the human body and mind pushed to its outer limits (they were also quite humorous at times, which was a pleasant surprise).

Like taekwondo, Tai Chi is also a martial art, though the Tai Chi we practise at my weekly class seems a long way (several universes!) removed from what the North Korean taekwondo team were demonstrating. And yet, the basic principle is the same – the martial arts train us to harness and focus the energy we have available, expending it in the most efficient way possible. In order to achieve this, we have to learn to use our minds and bodies in a way which doesn’t waste energy, but instead cultivates and channels it effectively. Much of the time, we go through life using what Daniel Siegel calls ‘the break and accelerator’ functions at the same time. We expend far too much effort on even simple tasks, such as holding a pen or making a cup of coffee, and then wonder why at the end of the day we’re so exhausted. We get caught up in pointless office politics, when we should be focusing our energy on a family member at home. We stomp across the car park, when we could be using that time to ground ourselves using mindful walking, and notice the cool wind or the sunshine. Sometimes I find myself typing away very fast and forcefully, only to make so many typos I spend most of my time going back and correcting the mistakes. Years ago, I noticed I was tensing my stomach muscles when driving, as if my abdominal region played a part in compelling the car to move forward. Once we become aware of it, it can be disconcerting to realise just how habitually we dissipate our precious energy all over the place.

In Tai Chi, we focus our energy on a certain point as we complete a movement, then relax again – focus, relax, focus, relax, every few seconds. Our whole body is strong, but fluid. Muscles don’t have a chance to stiffen and tense up. Tai Chi, and meditation as well, could be described as energy management systems. We learn to work with ourselves rather than against. We learn, in fact, to become our own best friend.

Pick one or two routine tasks, such as brushing your teeth or making yourself a cuppa, and notice how much energy you’re expending in carrying out these simple actions. Could your hands and body be slower, softer, more at ease, and still get the task done?