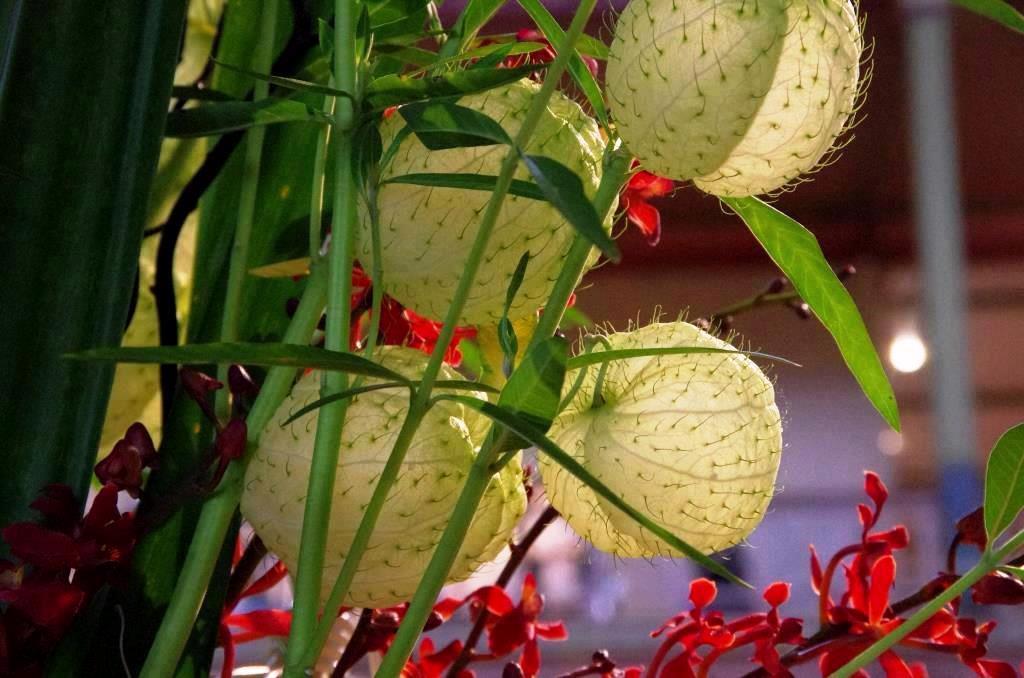 As a solid mass of rock

Is not stirred by the wind,

So a sage is not moved

By praise and blame.

When we hear the word equanimity, it can imply detachment, cold-heartedness, a lack of emotions. On the other hand, when I find myself day after day ‘sweating the small stuff’, getting emotional about every little up and down, tossing and turning half the night because of some stress, greater equanimity seems like a wonderful idea! Daniel Siegel has a nice way of putting it when he talks about having enough limbic firing (activation of the mammalian part of our brain) for vitality but not chaos. Sometimes people come to meditation as a way of trying to escape their feelings, of becoming detached from the vicissitudes of life, of floating, as it were, above the ‘cesspool’ of human existence. However, most forms of meditation, including mindfulness meditation, are not about being detached, but becoming more connected to life. Yet this connection comes with greater equanimity – towards one’s own emotional states, mistakes and vulnerabilities, and also that of others.

It’s easy to fake equanimity – pretending we don’t care when we’ve been snubbed, or received an award, or didn’t get credit for an idea at work. We may want to project an image of being cool, in control, when in reality we’re excited or seething. Sometimes, we’re even good at faking it to ourselves, and it’s only later we realise how much something might have hurt us. It’s not always easy to tell the difference between pretend and true equanimity.

One helpful way of thinking about equanimity is the ‘bigger picture’ perspective. After tragedies, people often say they now realise what is really important to them – and it’s usually their close relationships, not office politics. When we’re under stress, our focus tends to become very narrow. This is the fight/flight response, when we feel threatened, and all our attention is on the tiger opposite us, not the beautiful sunset to our left. While this is helpful in highly dangerous situations, in daily life this narrow focus tends to lead to the ‘storm in a teacup’ scenario, where we ourselves or whole groups of people become obsessed by something which, at the end of the day, barely matters at all. A few years ago, at a play group, I saw two little boys fight bitterly over a toy truck. Three minutes later they ran past playing happily with a ball, the precious toy truck completely forgotten. As adults we’re a little more sophisticated and subtle about our desires, but most of us have probably had the experience of ‘defending to the death’ something which a few years later seems rather insignificant. Of course there are battles worth fighting for, but they are usually the ones which make sense from the big-picture perspective.

Mindfulness meditation helps to develop a sense of spaciousness around our experiences, meaning we can open our perspective, coming from what is sometimes called the ‘big space of awareness’. Importantly, this spacious awareness also includes a better understanding of what might be going on for other people in a given situation. There is usually a story behind why people behave the way they do. Over time, mindfulness meditation helps us see the whole movie, rather than the brief sensationalist trailer.

Remember a time when you were able to shift your perspective from narrow to the bigger picture. What helped you to shift? Write down the strategies you used. Could they be relevant in a current situation which is challenging?