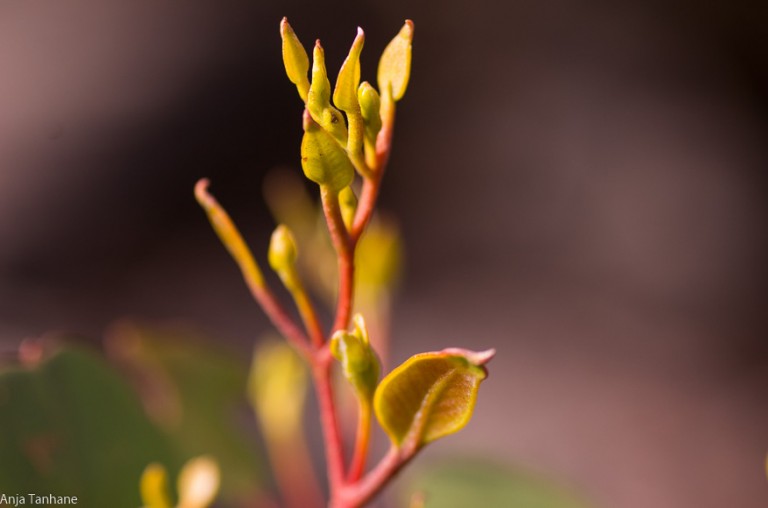 Most of us are pretty familiar with fight or flight, which is the first of Paul Gilbert’s three emotional systems I mentioned in last week’s reflection. Fight or flight is a remarkable system designed to keep us alive. It’s a primitive but effective emergency response to a perceived danger, and it mobilises our body for immediate action. In fact, in emergency situations, we often find ourselves reacting before we have time to think. This is great when a snake is coming at you and you have to jump out of the way; not so good when your boss says something you find upsetting and you find yourself screaming abuse at her.

During fight or flight, our body systems go into overdrive – the blood pressure goes up, as does the heart rate, breathing becomes fast and shallow, your body is flooded with stress hormones, peripheral circulation decreases as the blood rushes to the major muscle groups ready for action, and your digestion slows down. Your focus is narrow, fixated on the perceived danger, and you lose sight of the bigger picture. Parts of the brain such as the central pre-frontal cortex, which are designed to restrain your action, reflect on the situation and bring empathy and atunement to another person, go offline. Again, we can see how these responses are great in a survival situation, but less useful in a complex office or family environment.

Unfortunately for us, fight or flight is activated quite easily – after the old adage, better safe than sorry. It is activated just as readily by a real danger, such as a tiger attacking you, as by imagined danger, such as an email from management announcing a major restructure at work. Some people live in dangerous situations, such as a war zone or in a domestic violence relationship, but for many of us the actual physical dangers are rare – and yet we can spend a great deal of our lives in fight or flight mode. And if your stress is chronic, the fight/flight response may not be de-activated between stressors. Because it’s such an extreme emergency response, being often in fight/flight mode is like driving the car down the freeway in first gear – eventually the system will wear out and start to break down. Next week, we will look how mindfulness can be helpful for regulating the fight or flight response a bit better.

Try to become more conscious of situations where your fight/flight response is being activated. What happens in your body? In your mind?