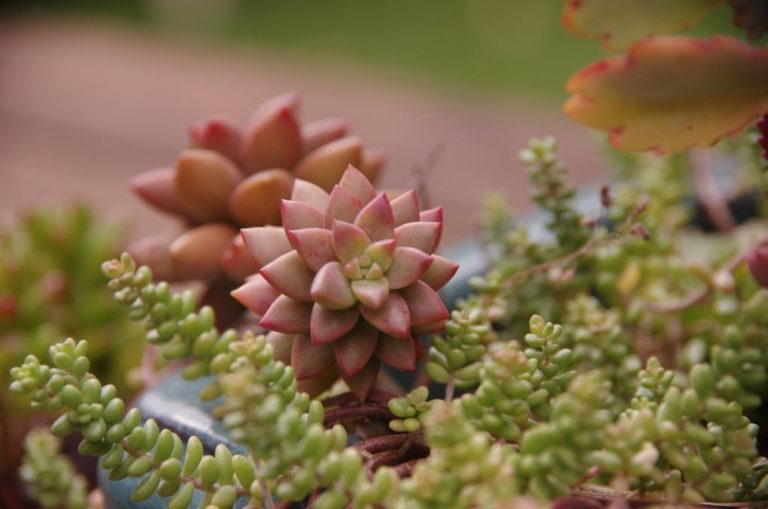 ‘He says he has learnt, especially with depression and anxiety, to shift from asking “What’s the matter with you?” to ‘What matters to you?”’

In his wonderful book ‘Lost Connections: uncovering the real causes of depression – and the unexpected solutions’, journalist Johann Hari introduces us to the work of Dr Sam Everington from the Bromley-by-Bow Center in East London. In addition to the standard treatment available at any GP clinic, this center also is a hub for over a hundred volunteer groups. When a patient with anxiety or depression comes to see a doctor at the clinic, they may be prescribed anti-depressants, but they will also be advised to participate in one of the volunteer programs. The doctors call it ‘social prescribing’, and have found it to be remarkably effective.

One such program at the clinic was to turn a nearby wasteland full of weeds and broken equipment into a beautiful garden filled with flowers and vegetables. A group of twenty volunteers, many of whom had been socially isolated for years, were supported by a staff member to clean up the area and start learning about plants and seeds. They talked about how they wanted to park to look, discovered through trial and error what worked and what didn’t, learned about being patient and working to nature’s rhythms, and gradually saw an ugly unloved area turn into something valuable for the local community. They spent hours outside in the sun and fresh air, and slowly began to form connections to others in the group. As they worked, locals walked past and thanked the group members – who had often spent years being shut away and feeling useless – for their work. They met in a cafe after each gardening session, and discovered similarities in their stories as they slowly began to share them, at a pace which felt comfortable to them. One member was homeless, and others in the group lobbied the council until they found housing for him.

The participants in the program discovered two kinds of connections – connections to other people, and connection to nature. Yet what was important for the participants, at least initially, was the prescription by their doctor, and the support of a staff member. For someone with severe depression or anxiety, it may not be enough to be told – ‘just go out and find something to keep busy with, you will feel much better.’ This approach may work for those on the milder end of the spectrum of anxiety and depression – and we’ve probably all had the experience where we felt like collapsing on the couch but got busy with something enjoyable instead and felt much better for it. Yet when the condition is more severe and long-term, some skillful support is required while the participants start to slowly rebuild connections and develop their resilience and strengths.

An increased sense of connection is often described by people as one of the benefits of mindfulness meditation, and over the coming months we will explore the themes of disconnection/connection, drawing on Hari’s book and the work of others as well as our own experience, and discovering how consciously cultivating connections might help to gradually enrich our lives.