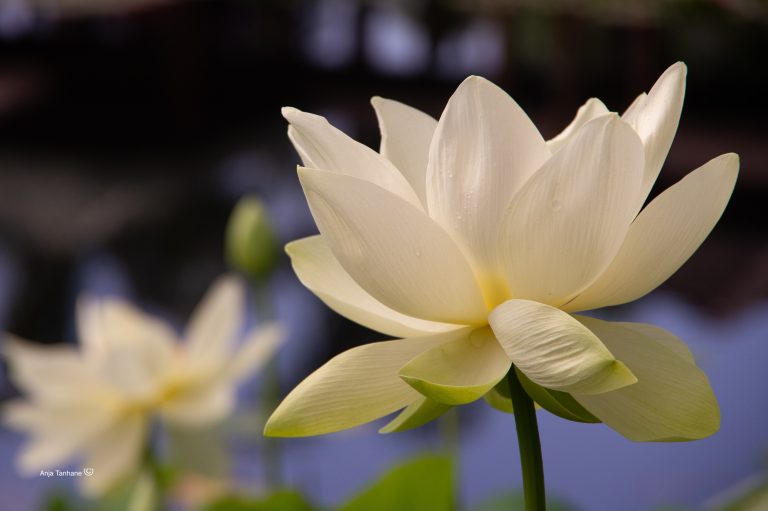 When I think of people who seem to embody mindfulness, something they share in common is the quality of graciousness. There is a sense of fluidity and grace to how they engage with the world – they’re not barging through the day lost in self-centred pre-occupations. They allow space for people around them and don’t use up all the oxygen in the room. At the same time, they interact with a sense of presence, not hiding behind false modesty.

Graciousness could be described as ‘good manners with a heart’ – there is a sense of courtesy, but also warmth and care. One of the many meanings of mindfulness, of course, is to be ‘mindful’ of someone else’s needs, to treat them with respect and consideration. What comes through is an attitude of caring both for others and also oneself.

We get a sense of someone’s character when they are gracious under pressure, such as a sportsperson who is gracious in defeat, or someone who has been on hold for forty minutes and still manages to be reasonably polite to the person on the other end of the phone. Many a first date has probably been ruined when something went wrong with the meal and the dinner companion was rude to the waiter. It is challenging to be gracious when we’re exhausted, hungry or very stressed. Yet some people seem to manage it, and we can all be grateful for them when life gets chaotic.

To graciously acknowledge a mistake and make amends; to concede someone else is right and you were wrong; to look out for another passenger after the plane has been sitting on the tarmac for seven hours without moving – all these small moments have a ripple effect into wider society. None of us gets it perfect all the time, and even the Dalai Lama admits to being grumpy occasionally. To me, it feels more like an underlying mindset than a particular formula for how to behave in given situations.

At a deeper level, graciousness can be about how we approach life – whether with a sense of grace and flow, or else with the mentality that life is a battle we have to power our way through. There may be times for standing one’s ground and not yielding – but most of the time, an attitude of openness and goodwill is likely to be more productive, and allows a greater sense of possibility for ourselves and for those we interact with.

It is difficult to feel gracious when we’re rushing around. Take a moment to slow down and notice someone who is being gracious – perhaps giving up their seat on the train, offering a friendly smile in the shops, or showing a willingness to gracefully compromise for the greater good. Notice the sense of expansiveness in that interaction, and how it feels in your body.