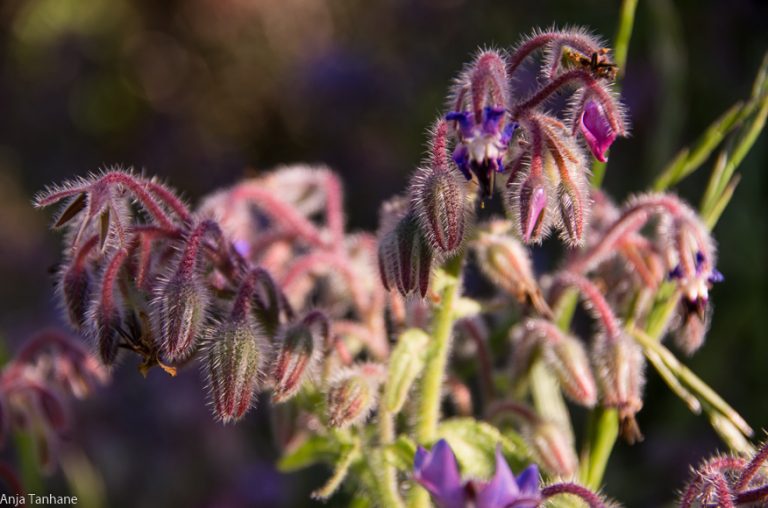 ‘I just carry hope in my heart. Hope is not a feeling of certainty, that all ends well. Hope is just a feeling that life and work have meaning.’

To lose hope is akin to despair, but sometimes it might also seem that being hopeful about the future is like seeing the world through rose-tinted glasses – pretty perhaps, but just not realistic. We might feel quite optimistic about our personal circumstances, but despair at where the world seems to be heading. Or we might feel trapped in our personal lives, unable to see a good way forward. Vaclav Havel was a Czech writer, philosopher, dissident, and finally the president of independent Czechoslovakia. During the communist regime he was under constant surveillance, and spent many years in prison. Like Nelson Mandela, his story has a happy ending of sorts, but neither Havel nor Mandela had any certainty, during their long years in prison, that they would ever be released and that their countries would move in a new direction. And of course, plenty of dissidents died in prison, or became broken by the circumstances.

It might seem flippant to ‘smell the roses’ when so much is happening in the world which concerns us deeply. And yet, what will riding along on the wave of despair achieve? There is a deep strength in cultivating meaning in our personal lives by being present, and authentic. It’s not about having our head in the sand, or never allowing ourselves to feel dismay or grief. But in our small, personal way, there is a lot of good we can achieve in the world. A friend of mine told me how she made an effort to smile at a Muslim woman at a café, to show her she was welcome here. A knitting club might decide to knit scarves for asylum seekers, and visit them in the detention centre to have a cup of tea with them and hand over their new scarves. A busy father might take out the bins of his elderly neighbour, and pick up milk and bread for him on the way home from work. Political activism has its place, but so do the many small and beautiful gestures which strengthen our communities and give us hope.

Sometimes, during meditation, I allow myself to feel dismay at what is happening in my country and in the world, to sit with these feelings rather than rushing around like mad trying to ignore them. I also make a conscious effort to be present in my body, to feel my breath, and to hear the morning chorus of birds outside. Our lives are complex, but we can cultivate meaning in our lives by being present, being compassionate, and by living with hope.

Write down three small acts of kindness which are meaningful to you. If you’re feeling overwhelmed, try switching off the media for a day and practising these or similar gestures instead. Do it slowly, with presence, and notice how it feels.