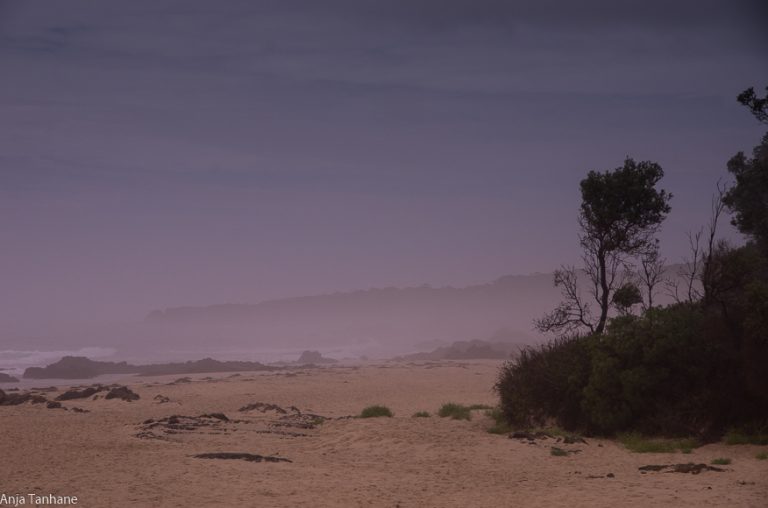 Some years ago, I worked in a hospital unit with people who’d suffered a severe head injury. Many of the patients were in wheelchairs, dependent on others to get around, and in order to keep the patients safe, the smoke detectors in this unit were set at a very sensitive level. We couldn’t have candles on birthday cakes, for example, as blowing out even one candle would have set off the fire alarm.

There were a couple of occasions when the fire alarm was activated, the unit was evacuated and the fire engine arrived within minutes. Both times it was a false alarm – the first time the smoke detectors had picked up someone using talcum powder, and the second time it was steam coming from the shower. Of course it was a major undertaking each time the unit was evacuated, and costly for the hospital, but the motto was (understandably) ‘better safe than sorry’.

Unfortunately, our brain also has the same motto – better safe than sorry, better to set off alarm bells too often than to miss something which could potentially be dangerous for us. The amygdala, deep in our limbic brain, functions a bit like our alarm bell – it sets off alerts readying our bodies for fight and flight at the slightest signs of danger. Sometimes this functions very effectively, but unfortunately, there more stressed we are, the more sensitive the amygdala becomes to perceived signs of danger. In the end, just like the hospital smoke detectors, it sets off a whole series of emergency responses at the first sign of a birthday candle, talcum powder, or steam from a shower. And while ongoing stress is neurotixic, in that it kills of brain cells, it has the opposite effect on the amygdala – it just becomes bigger and more sensitive. And studies have shown that this lasts long after the stressors are over. So even if the external circumstances are less stressful, our brain may still be on hair-trigger alert. Which is why anxiety can become a chronic condition, rather than a short-term response to a particular event in our lives.

This is where mindfulness meditation has been shown to be particularly effective. Regular meditation shrinks the amygdala, so that it can do its job of keeping us safe without overreacting to every minor stressor, and without developing a chronic anxiety condition. Many people come to mindfulness because of chronic anxiety, and even during an eight-week course they may already find some relief from debilitating anxiety. If the anxiety is severe, most people will benefit from counselling and perhaps medication along with learning mindfulness. There are additional ways of reducing anxiety, including exercise, engaging in activities which are enjoyable, and fostering close interpersonal relationships. Mindfulness is not the whole solution, but by setting our internal smoke detector to a more useful level, it can play a major role in reducing anxiety in our lives.

This week, if you’re feeling a bit stressed, take a moment to pause, take a deep breath or two, and ask yourself – ‘what is really going on right now?’ Is your internal alarm bell functioning appropriately to the situation, or is it perhaps being overly sensitive?