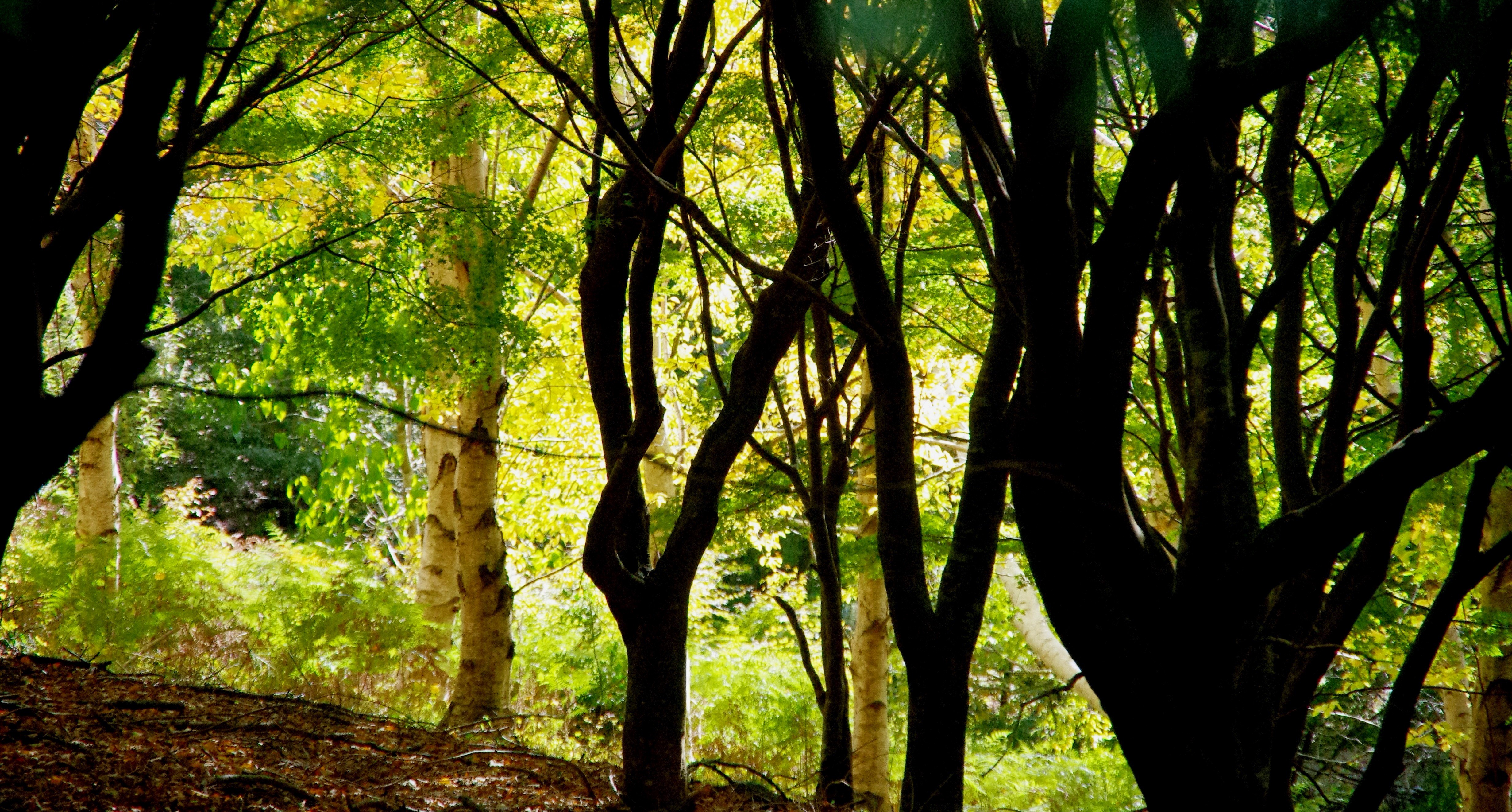 This is the last line of the loving-kindness (or metta) meditation I often use during meditation classes and retreats. At first the phrase might simply sound pleasant, or even a little self-indulgent. We hear the word ‘ease’, and imagine an easy life. And yes, it does make sense to wish ourselves an easy life. We probably don’t want to go around saying,

‘May I have a tremendously difficult life’ (character-building though that may be).

Yet when I repeat the phrase, ‘may I live with ease’ during meditation, to me it also has another meaning – may I be at ease with my life, regardless of the circumstances. May I be at ease with the inevitable ups and downs of my existence, instead of constantly struggling against ‘what is’. This is not passive, or resigned – in fact, being at ease with our lives involves a very active engagement with reality, as opposed to clinging to some idealised fantasy of how life should be. Being at ease is not the same as ‘anything goes’, ‘she’ll be right’, or the ‘yeah, whatever’ attitude we’ve probably all come across.

A Christian minister who was taking part in a Mindfulness Based Stress Reduction course found himself struggling with the idea of a life at ease. In his tradition, ongoing struggle and obligations were considered very important. It is actually possible to be very busy, work hard, even feel a little stressed, and still be at ease.  When we see sports people give the performance of their lives, there is often an ease about how they move, despite the obvious effort which goes into their achievement. They are not being lazy, but neither are they wasting energy by tensing up their bodies unnecessarily. They expend exactly the right amount of energy, in the muscles which count. Their minds are focused, and they’re not distracted by obsessing about a long list of other things they ‘should’ be doing.

When I play a difficult passage on the piano, I’ve learnt to allow my fingers to soften rather than tense as I make my way through the many notes. It is remarkably effective, and goes against our notion that extra tension = extra effort = better results. In fact the formula should probably look more like this:

Notice times when you tense more muscles, and expend more energy, than you need to. It could be as simple as gently picking up a cup instead of impatiently grabbing for it.