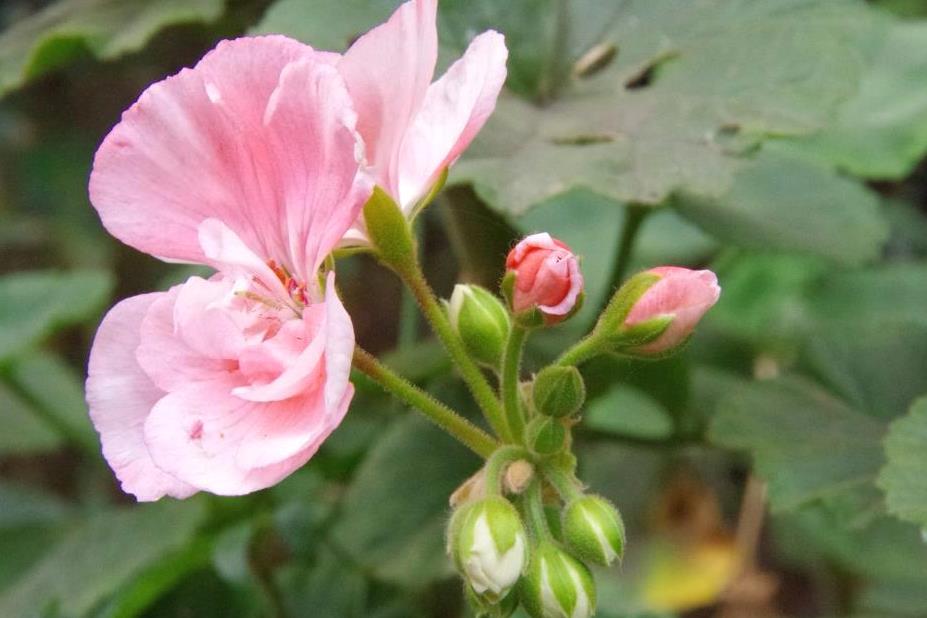 I always felt overwhelmed, during my trips to India, by the number of people who were begging in the streets. There were children and old people, some who had a disability and others who were missing limbs. Mothers with tiny infants in their arms, young men with legs grotesquely swollen with elephantiasis, children without legs pushing themselves through the dust by their arms, beggars with missing fingers and noses due to leprosy. There were people who grabbed at you and shouted and followed you down the street for ten minutes, and others who sat patiently by the roadside and folded their hands in thanks when you gave them a coin. I was travelling on a budget of $5 a day, including accommodation, travel and food, and it would have been impossible to give to everyone, even had I wanted to. So I came up with a system – this type of beggar I will give to, that one I won’t. The system was arbitrary, and based on my own preferences. For example, I didn’t like being grabbed, so anyone who pulled at me wouldn’t get any money. Yet even though the system was arbitrary, and I knew it was arbitrary, it nevertheless helped me deal with the overwhelming requests for money in the streets of India.

Unfortunately, this is often what we need to do in order to negotiate our complex lives. We simply cannot give to everyone in need, or get equally distressed about every tragic story we hear on the news. We overflow with warmth for some people and barely bother looking others in the eye. Metta meditation, during which we generate feelings of loving-kindness for everyone equally, is not about denying this reality. Yes, we will act differently towards different people. What metta meditation asks us to acknowledge is that these differences are by chance, based on the particular set of circumstances in which you currently find yourself. The boss who makes your working life miserable may have a husband and children at home who love her dearly. The enemies in a sectarian conflict could have been your closest friends, had you been born two streets further north. Your beloved partner might be a stranger in the street, had you not missed your train that fateful rainy Sunday afternoon all those years ago. And so on.

So once we have practised some loving-kindness towards ourselves, as described last week, we can extend the same feelings of loving-kindness towards others. Traditionally, we begin this by wishing metta for someone who has been very kind to us, usually called a benefactor – someone who has gone out of their way to assist us, mentor and support us. We can imagine this person in front of us, and we say to them.

May you be happy

May you be healthy

May you be peaceful

May you live with ease.

Again, we aim to connect these phrases to our heart-centre, to really embody them as we silently repeat them. Next, we wish metta for a neutral person, such as someone in your street you’ve seen once or twice, a colleague you haven’t really met, a shopkeeper. We don’t know much about this person, what’s going on in their lives, what their joys and sorrows might be, but we do know they also wish to be happy, healthy, and at ease.

We then come to a difficult person in our lives. It’s probably best to not start off with your worst enemy, or someone who has done you terrible harm, but rather someone who is a bit irritating, annoying, like a cantankerous relative, or a difficult colleague at work. This is not about condoning any of their harmful behaviours, or to deny the negative effect they may be having on you. Rather, wishing metta for this person is to acknowledge that they too wish to be happy, and perhaps even that if they were happier and more at peace with themselves, they may not feel compelled to act in such a difficult way. I’ve often heard from people who have learnt the metta meditation how it helped them the next time they were with that difficult person, how it gave them a new and more open perspective. Metta meditation is not about pretending differences don’t exist, or that they don’t matter. Metta meditation is simply about having compassion for our common humanity, for the way in which all of us struggle. Traditionally, the metta meditation concludes by wishing loving-kindness for all beings:

May all beings be happy

May all beings be healthy

May all beings be peaceful

May all beings be live with ease.

When you’re with someone who is irritating or ‘being difficult’, tune into how this feels for you. By tuning into your own feelings, this can help you gain greater awareness of the struggles which might be going on for them.