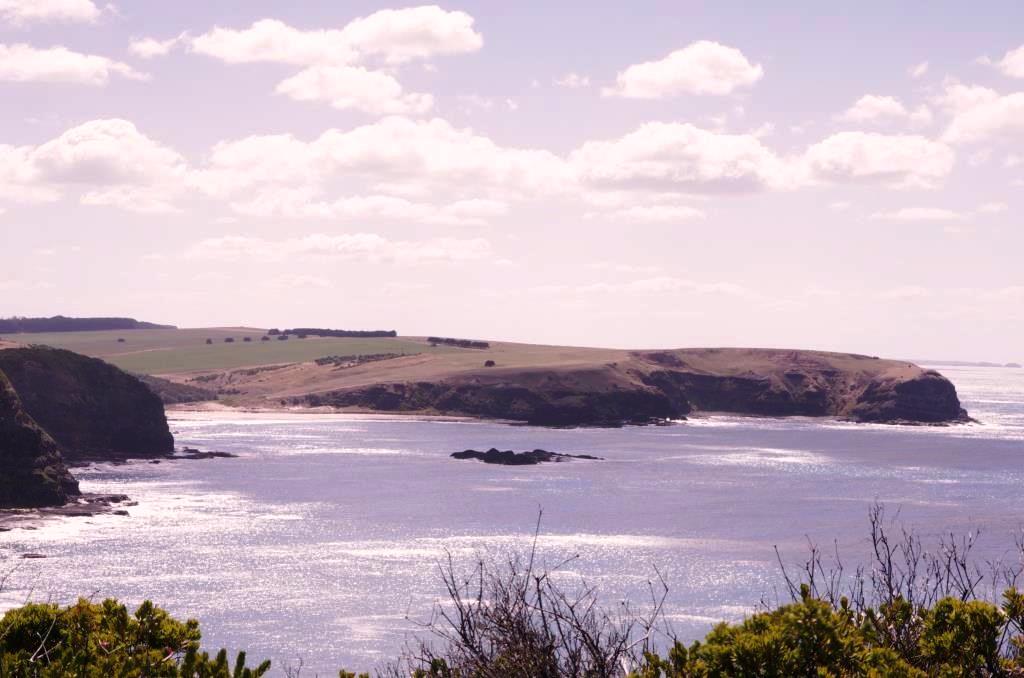 In a Compass episode on ABC TV last year, Mary, like many in her small community, is bitterly opposed to Tasmania’s first detention centre opening nearby (‘Mary and Mohammad’). There are fears of Muslims and riots, of children no longer being able to play in the front yard, of asylum seekers getting support while locals miss out. One man even says to the camera,

‘They should sink one or two boats; that would stop them coming.’

Does he know what he’s saying? Does he mean Australia deliberately drowning children and their parents at sea? When her knitting club makes beanies for the asylum seekers and plans to visit the detention centre to present them, Mary only comes along because she’s curious to see what it’s like inside. She returns from the visit smiling, delighted – the asylum seekers were so courteous and hospitable, they bought their visitors tea and biscuits using their limited credit points, they were interested in her photos and overjoyed with the beanies. She visits again and over time gets to know Mohammad. His two older brothers had already been killed by the Taliban, he was next in line and the only son left, so he had to flee. She feels sad for him, being locked up – ‘I wouldn’t like to be locked up.’ Mohammad loves spending time with her, as she reminds him of his grandmother, and they become close friends. When he is released, he often visits her, and helps out in her home and garden. There is a new-found vitality in Mary as she potters about the garden with Mohammad, delighted at his gracious and friendly companionship.

Our emotions can be like refugees arriving at our shores – they may speak to us of suffering, they may threaten our comfortable lives, and we may not always wish to make them welcome. However, by spending time with them (being in friendly companionship with our emotions during meditation, just like Mary spent time with Mohammad over tea and biscuits), we may find we become less fearful and may even benefit from their company. It is natural to want to turn away from suffering – our own and that of others. Yet all of the great religions, and also modern psychological insight, teach us that trying to avoid suffering only leads to more problems in the long run. When Mary is first interviewed in the documentary, before she goes to the detention centre, she comes across as prejudiced and narrow-minded. Yet we can understand her fear of the unknown, and there is a gentle wisdom in her simple intention of visiting the centre to see what it’s like in there. It’s a slow, step by step approach, with a keen self-awareness of her limitations. When we work with our difficult emotions, we can benefit from having a similar awareness of our limitations, and showing a willingness just to go along and have a look, see what it’s like, before committing ourselves to any drastic action.

Think of a difficult emotion you often struggle with, and during meditation, imagine being curious about the emotion and visiting it for a cup of tea, just to see what it’s like. Does the simple act of curiosity and friendly companionship start to change your relationship with this emotion?