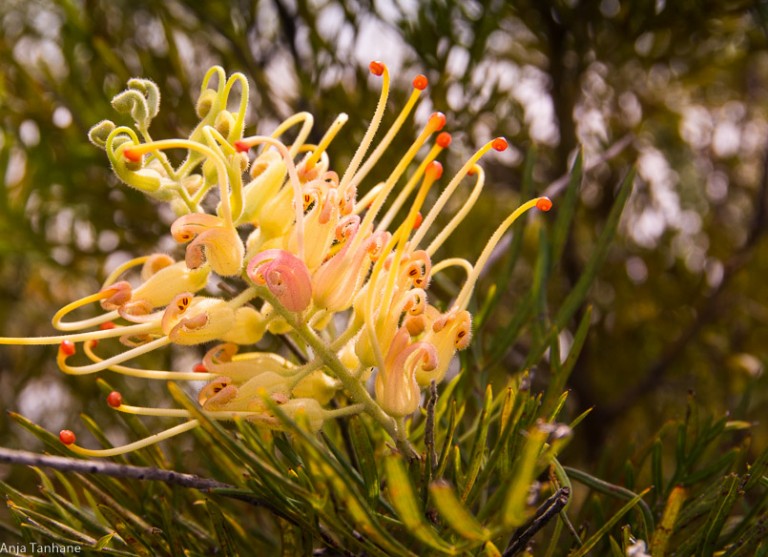 Mindfulness has certainly become very popular – when the US army, Capitol Hill, major corporations and Silicon Valley all embrace mindfulness, you know it’s gone mainstream. On the whole, this is positive – a wonderful antidote to our overly busy and hectic lives. Yet, as with anything which becomes popularised, there is the risk that mindfulness is becoming increasingly superficial. From mindful colouring books to thousands of mindfulness apps, suddenly everyone is doing mindfulness. More disturbingly, mindfulness is sometimes taught by inexperienced teachers to vulnerable people in a way which may do harm. I’ve heard staff members say, ‘oh yes, we teach mindfulness to all our mental health clients’, but when I talk to the staff about mindfulness, they have no idea what it is. And while mindfulness can be taught to clients with mental health issues in certain contexts, the teaching needs to be done by highly qualified and experienced practitioners.
It occurred to me that we really need to start using different words for mindfulness, depending on how it’s used. Part of the problem is that mindfulness is an English word which means ‘paying attention’ or ‘being thoughtful and considerate’. It was then appropriated to also describe sati, the Buddhist concept of non-judgmental awareness of the present moment. Then, when the practice of mindfulness became legitimised in the West based on thousands of scientific studies, its meaning broadened to include different kinds of meditation. We used to talk about the relaxation response, guided imagery meditation, transcendental meditation and so on, but suddenly all we ever seem to hear about is mindfulness meditation. From there we come to mindful colouring books and apps, which have their place, but are a world removed from sati.
So we have Buddhist mindfulness, or sati, which needs to be taught by a Buddhist teacher. Then there is therapeutic mindfulness, such as Mindfulness Based Stress Reduction and similar programs, which is usually (though not always) taught by experienced meditators who have been trained to deliver these programs safely. We then come to relaxation mindfulness, which can be taught through CDs and apps and the occasional workshop. This way of using mindfulness can be helpful for stress management, but it doesn’t really explore key mindfulness concepts such as non-judgmental awareness, non-striving and acceptance. In the field it’s sometimes called Mindfulness Lite or McMindfulness. As for adult colouring books, they help to slow people’s minds down, which is beneficial – but they really have nothing to do with mindfulness as such.
In the next four weeks, I will explore these different categories of mindfulness. I’ll describe them as Buddhist mindfulness (sati), therapeutic mindfulness, relaxation mindfulness, and recreational mindfulness. Of course these categories are not distinct – they overlap, and within the various streams there are many variations. But perhaps, over time, we can come up with new words to describe the different ways of using mindfulness, and acknowledge the skills of those who have been trained to teach Buddhist and therapeutic mindfulness.

Weekly practice idea:
Which aspects of mindfulness do you feel most drawn to? You might well be using mindfulness in these four different ways, or you may be exploring one area in particular. Are the four categories meaningful to you, or can you come up with your own description of mindfulness?
Anja Tanhane