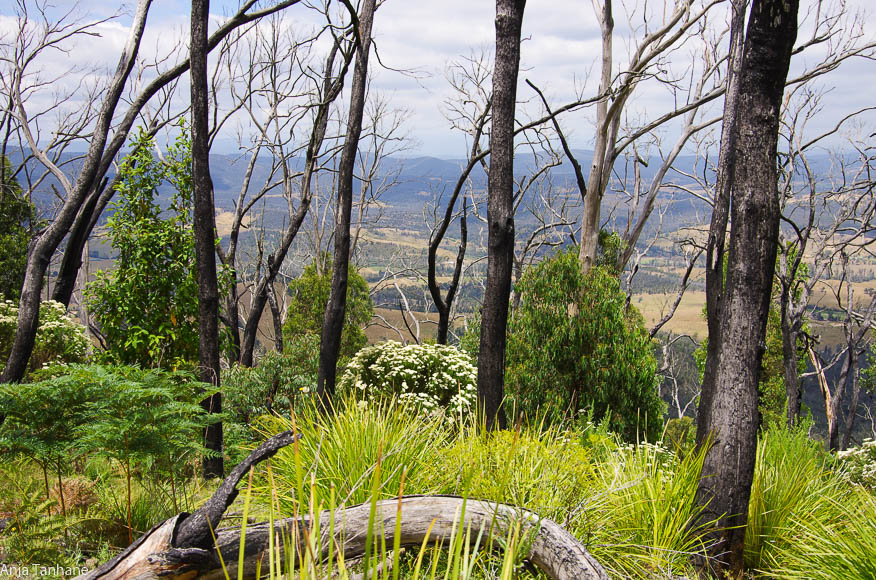 One of the most challenging circumstances for practising mindfulness, at least for me, is in the midst of a difficult conversation. Sometimes the other person can seem like a wily tennis opponent who is constantly hitting back your ball with plenty of spin and unexpected angles, leaving you standing in the middle of the court as the ball shoots past, with your mouth open and thinking, ‘what on earth was that?’ Apart from conventional small talk about the weather, most conversations are by their nature unpredictable, and if we’re feeling under attack, we may struggle to come up with a coherent response. Afterwards, we can think of all kinds of witty and clever repartees, but in the heat of the moment, it’s often not easy to reason clearly, let alone articulate our feelings in a skilful manner.

We can then slip all too easily into rigid communication patterns, based on what we’ve learnt in our past, both within our families and also the cultural context we grew up in. Some people are very skilled at assertive communication, where they are able to calmly express their point of view without attacking or ignoring the other person. For many of us, however, the communication patterns we learnt either involved withdrawal or aggression – or even a combination of the two in passive/aggressive behaviours. In the midst of a stressful encounter, these are the patterns we tend to revert to, despite our best intentions to try something different next time we find ourselves in this kind of situation. Decades of social conditioning and learnt behaviours are not so easy to undo.

The main way in which mindfulness can help us during a stressful encounter is by tuning into our body sensations as we are talking. This may seem counter-intuitive – who’s got time to worry about what might be happening in our bodies when we’re busy trying to think of a clever response and at the same time pay close attention to the other person, not just to their words but their body language and other non-verbal signals. And in any case, what have our bodies got to do with this conversation?

In fact, just as the other person’s body language gives you many valuable clues about what’s really going on, so does your body hold invaluable information, especially in the visceral region in the abdominal area. The well-known ‘gut instinct’ is a reality, based on our nervous system which sends particularly important information from this region to our brain. Often, if we’re feeling agitated, this information ends up in the more primitive parts of the brain, where it just makes us feel vaguely uneasy. However, by using mindfulness, we can bring the information to the front of the brain, the central pre-frontal cortex, where we are able to use it in a much more conscious and sophisticated manner. Ironically, by tuning into our own physical body sensations, we get a clearer idea of what is going on with the other person as well.

This helps us to also see their point of view, and the conversation becomes much richer, less confrontational. It may not instantly solve the difficulties, and we may never feel at our most effective when talking to this person. But anything which can take the heat out off a challenging situation, and help us be more present and grounded during the encounter, is likely to be helpful. As Jon Kabat-Zinn says, sometimes the best we can hope for is not to escalate the situation.

This week, when you’re talking to someone who is mildly irritating, try tuning into your body sensations during the conversation. Notice if this makes any difference to your experience of the encounter.