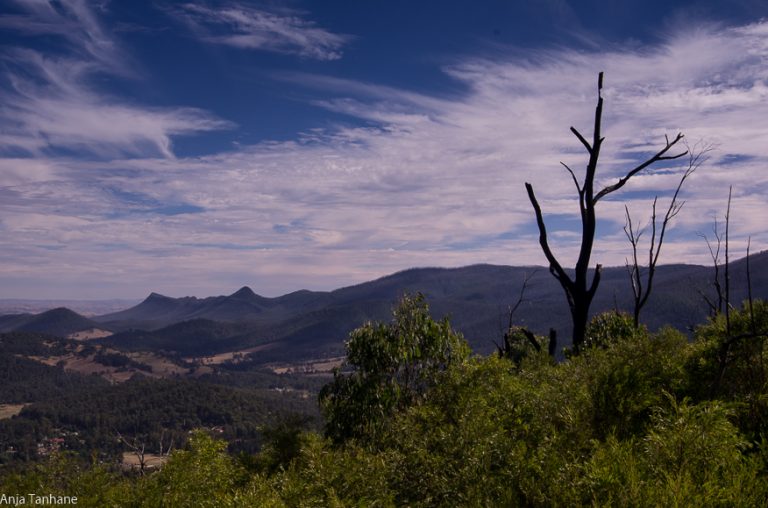 The Japanese word ‘Mottainai’ is one of those expressions which can convey a whole range of meanings, and which has been associated with daily life, environmental philosophy, Zen Buddhism, and a general sense of increased appreciation. One translation of mottainai is ‘what a waste!’, and it might be exclaimed when someone spills a glass of milk, or throws out food, or breaks an object by not taking good care of it.

In Japan, the term is often linked with Zen Buddhism, in particular the value which Zen puts into appreciation the efforts which have gone into producing the food we eat, and the way our bodies are nourished by food. Shinto religion, with its reverence for objects, has also embraced the philosophy of mottainai. As an island nation, Japan was for a long time isolated from the rest of the world, and largely dependent on its own resources rather than trade for survival. The older generation in particular were brought up with a strong sense of mottainai, and children are now being taught about it through a book called Mottainai Grandma by Mariko Shinju, which has such wonderful lines as:

When I throw away mandarin peels, she will come and say “Mottainai!”

Mandarin peels will make you feel so good!”

“A warm and sunny mandarin bath!”

Wangari Maathai, the Kenyan environmental activist and Nobel Peace prize winner, was very inspired by the concept of mottainai, and added to the 3 R’s of ‘reduce, reuse and recycle’ the fourth R of ‘respect’. If we bring a sense of mindfulness and appreciation towards the food we eat and the objects we use, we are less likely to be wasteful. About one-third of the food produced world-wide is wasted each year – roughly 1.3 billion tons. It’s not just all that food which is wasted, but also the resources and efforts which went into producing it. Perhaps think back to a recent meal, and write down the many different resources which went into producing it – from the growing of the food, including the energies of the soil, sun, fertiliser and rain, to the human labour involved, and the work in distributing and selling the food. The work over generations of humans in selectively breeding plants and animals, the skills and experiences of the cook, the kitchen equipment, the billions of bacteria in your gut which break the food down and make its resources available for our bodies to use. Mottainai expresses a sense of regret at wastefulness, and calls on us to bring a greater sense of awareness to our interaction with the world.

There is another way in which we can be wasteful with our resources, and that is the resources of our bodies and our minds. In the next reflection, we will look in more detail at the way we can easily dissipate our energy, and explore ways of using it more wisely.

Next time you eat a meal, think of one of the aspects of food production listed above, and consider how it applies to your meal. Over time, how might this practice change the way you relate to food?