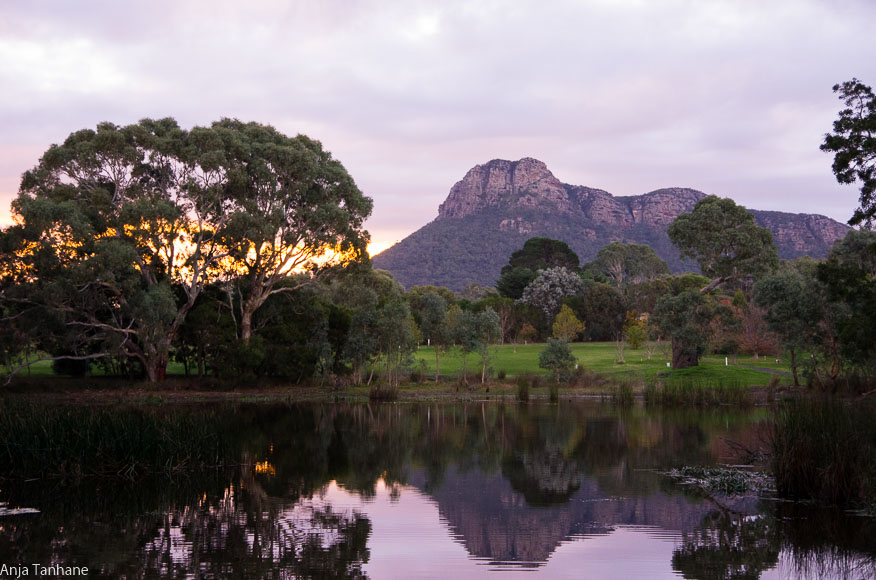 ‘If we could read the secret history of our enemies, we should find in each man’s life sorrow and suffering enough to disarm all hostility.’

Last year I read the account of a young neo-fascist leader in modern Hungary who’d built a successful career out of denigrating minorities, including Jewish people. Life was going well for him – he had the respect and support of his followers, and he’d been able to use his marketing skills to spread their neo-fascist message to a much wider audience than previous leaders. So all was good – that is, until he discovered he was Jewish himself. His grandmother had been interred in Auschwitz, but after the war, his family had not felt safe identifying as Jews in Hungary, and it was only by chance that this man discovered the truth about his heritage.

Understandably, this led to somewhat of an identity crisis for him. He began to visit a rabbi and practise the Jewish religion. Because of his past actions, he wasn’t exactly embraced by his new-found Jewish community. His career in the neo-fascist movement was also finished. The story is a wonderful example of the absurdity of racism, of denigrating any group of people as being less worthy than us of empathy, of dismissing their suffering as irrelevant.

Our brain likes to make quick judgement calls. We want to know instantly – is this encounter safe for us, or dangerous? And unfortunately, because of our inherent negativity bias, it only takes a few repetitions of the message ‘this situation/person/group is a threat to you’, for us to unquestioningly start believing it. Before long, we begin to sit up and take notice of anything which seems to confirm this belief, and disregard the evidence to the contrary. We do this with groups of other people, but we also do it to ourselves.

Meditation can help to open us to our secret history – the aspects of ourselves and others we would rather forget or ignore. This process can be confronting at times, because it’s constantly challenging the more primitive parts of our brain to get out of its habitual defensive patterns and take the risk of more openness. Yet compassion and empathy are only possible if we are prepared to become more open, less judgemental. If we truly want to understand someone else’s secret history, we also need to be prepared to explore our own.

When you encounter someone difficult, ask yourself – what might their background story be? It’s not about making excuses for unacceptable behaviour, but to get beyond our tendency to make quick value judgements.