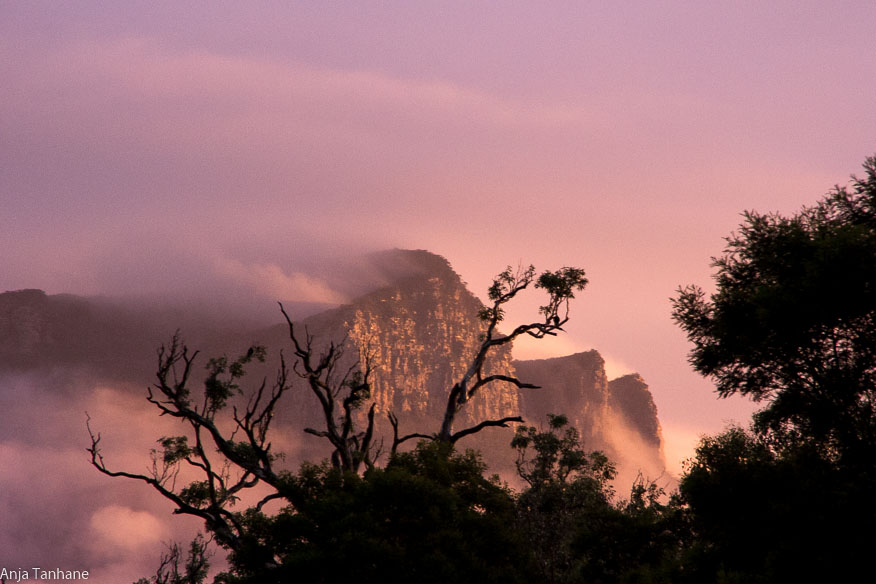 ‘A religious spirit in which one feels there is nothing to which one is not related… This is the experience of silence.’

The first performance of John Cage’s seminal piece, 4’33’’, was met by outrage and dismay. It took place at Woodstock, New York, in 1952, in front of an audience which supported the contemporary arts. Yet even for this avant garde crowd of modern artists, the performance, in which virtuoso pianist David Tudor sat at the piano for four minutes and thirty-three seconds without playing a note (though marking the three movements by opening and closing the piano lid), proved too provocative. They began to whisper among themselves, and some people got up to leave. Thus, along with the wind in the trees outside, and the sound of rain on the roof, they became part of the music. John Cage famously said, ‘there will never be silence’, and the concert hall setting, the prestige of the composer and the performer, the cultural expectations of the audience, created the ideal conditions for a group of people to sit quietly for almost five minutes and simply listen to the ‘sounds of silence.’

There is ongoing debate whether 4’33’’ can be considered music. It is still widely performed, by orchestras, pianists, other instrumentalists. Nowadays the audience, of course, knows the piece, so the performance doesn’t confound their expectations as the original one did.

When we are in silence, we are better able to come face to face with our pre-conceived ideas, biases, our judgemental thinking mind. Everything about a formal concert performance pre-disposes us to take our seat and wait for the performance to start with a clear set of expectations. If a concert pianist is listed as the performer, we expect to listen to accomplished piano playing, not the ambient sounds inside and outside the hall. In a similar way, we take our seat in everyday life, look forward to a mostly predictable day, and therefore often miss much of what is happening.

John Cage was influenced by Zen, and said at one point,

‘Everyday life is more interesting than forms of celebration, when we become aware of it. That when is when our intentions go down to zero. Then suddenly you notice that the world is magical.’

Is it possible for our intention to go down to zero, as John Cage suggested? Zero is a big number (ironically!). Yet we can definitely open our attention during meditation, to become aware of a greater range of subtle sensations, thoughts and experiences, to be less selective in what we perceive. And yes, there is a certain magic in simply being aware of life as it is unfolding.