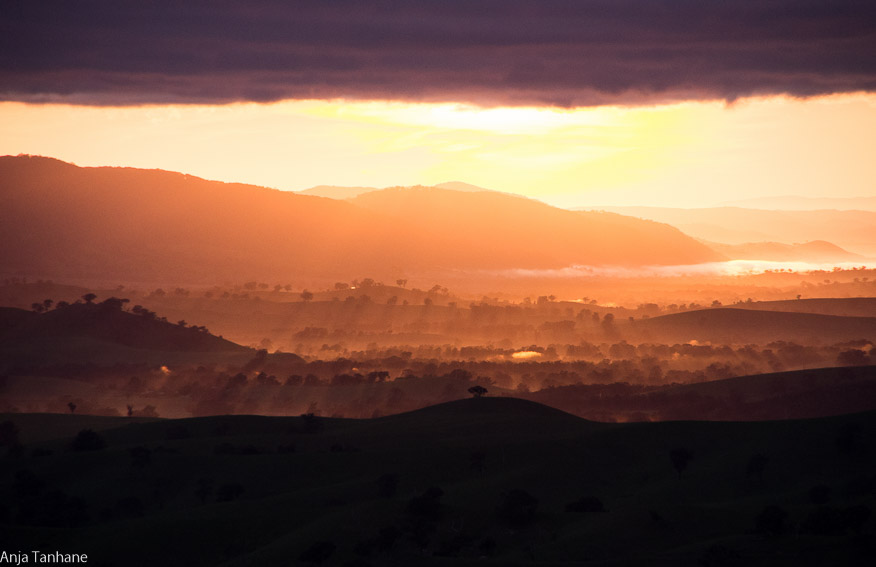 Most of us carry within us some kind of ‘silent grief’ – a disenfranchised grief for something we’ve lost which isn’t publicly recognised, but which may still burden us. Sometimes this grief is quite minor – a slight yearning, a small sense of loss. Perhaps your childhood home, which hasn’t been in your family for years, is being demolished. You feel a little sad about this, knowing you will never be able to see the house you grew up in again, but you’d hardly travel to the address to stage a public funeral on the footpath.

Other forms of silent grief, however, cut us far more deeply, and can over the years lead to feelings of bitterness and isolation. Having a parent with dementia is one form of disenfranchised grief – the person you knew is no longer there, they are no longer acting as your parent, but on the other hand there’s usually been no ritual to mark this transition. Each society has its own forms of disenfranchised grief – losses which aren’t validated by the community. One example, which is slowly changing in some places, is the disenfranchised grief of a same-sex partner who has no say in end-of-life decisions or funeral arrangements. The silent grief can also be the loss of our hopes and dreams, being incapacitated in some way, a past injustice, or historical wrongs which haven’t been acknowledged.

Immigration is another form of loss which isn’t generally validated by the new host country. Immigrants are supposed to be delighted and happy they’ve been accepted into their new home, and there is usually an expectation of rapid assimilation. Yes, by all means bring some of your wonderful cuisine along and open a restaurant where your whole family can work long hours to feed us. But apart from this, do make sure you quickly learn how things work here. And please don’t go hankering after the ways of your old country…

A regular mindfulness practice will, sooner or later, open us up to the silent grief within us. At first this might be vague, a generic form of Weltschmerz, feeling the pain of the world. Over time, however, we become more attuned to the losses inside us, and what might trigger feelings of grief. Do you feel very moved by the online footage of the teenage Syrian refugee who has brought his puppy with him to Europe? ‘I love my dog’, he says, ‘everyone told me I couldn’t bring him along. But I have water, and food for him. I love my dog.’ Maybe you had to leave a beloved family pet behind when you moved countries? Maybe you are unable to keep a dog where you live? The Internet, the news, daily life, they are full of triggers for our silent griefs. Grief is just a natural part of life – there is nothing wrong with grief. But it helps to understand where it comes from, how it affects us, what might trigger it. It helps to hold the silent grief with mindful compassion, to honour and respect it, so it’s no longer a disenfranchised grief but simply becomes part of our common humanity.

What is one of your silent griefs? Perhaps you can invent a small ritual to mark it? It doesn’t need to be elaborate – a simple gesture to acknowledge the grief, such as lighting a candle, or placing a flower in a stream and watching it float away, can be very powerful.