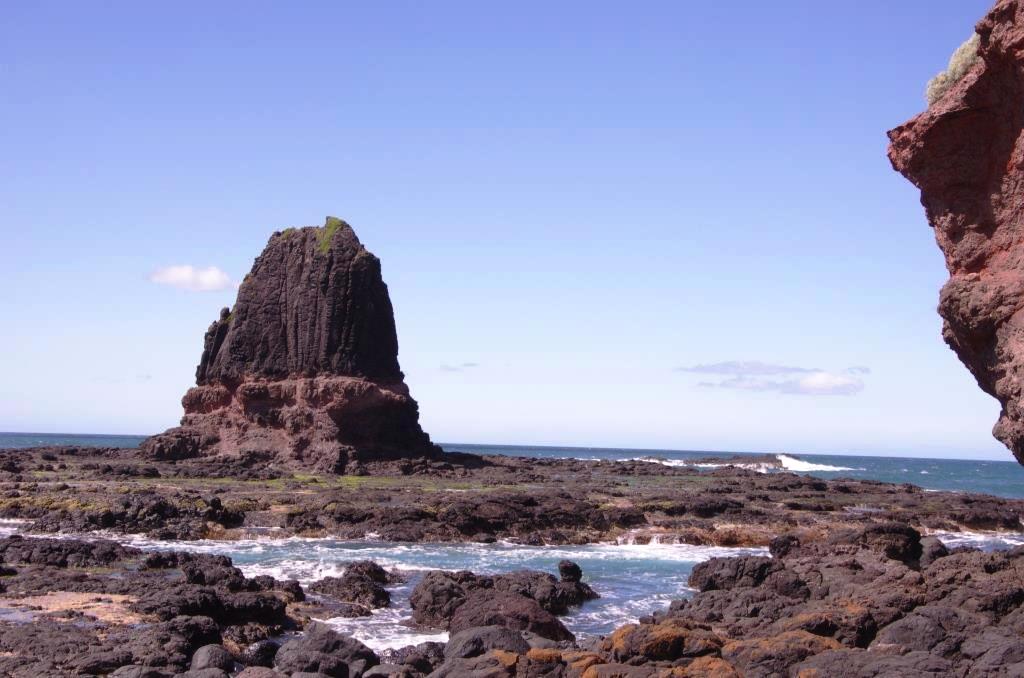 The opening theme of Star Wars is one of the best-known movie soundtracks of all time. The film composer John Williams imbued the Star Wars movies with sweeping symphonic themes and memorable tunes. He also used a musical technique called leitmotiv, where certain tunes are associated with some of the main characters, such as Princess Leia and Darth Vader. The music is used to add drama and vitality to the movie, to express what is happening on the screen, and to give identity to the characters. One striking example is in ‘The Phantom Menace’, where we meet Anakin before he becomes the evil Darth Vader, and we hear a gentle, but ominous version, of the Darth Vader theme for Anakin.

Reality shows on TV tend to use music relentlessly. Their music can be more dramatic than for the defining intergalactic battle against the evil empire, when all that has actually happened on screen is the béchamel sauce turning out a little gluggy. Of course the producers of reality shows want to extract maximum drama from often rather mundane scenarios, and it’s obvious to us viewers when this is happening. What’s often less clear is our own tendency to add a dramatic soundtrack to our lives in situations where, quite frankly, it may not be needed.

Emotions can be like the music, the soundtrack, which accompanies our days. They enrich our lives, help to define us, to communicate with others, to add depth and expressiveness to certain moments. Meditation traditions have often had an uneasy relationship with emotions, but few of us would want to live without them. However, we do have a tendency to self-centered emotions which can stir up our lives and those around us quite out of proportion to what is happening. Your child is dawdling in the morning, someone in your house has made themselves a sandwich and didn’t bother wiping the bench, you receive a poorly-worded e-mail from a colleague – cue the dramatic, overblown response, just like the music on reality TV!

We don’t want to live without emotions, but we also don’t need to manufacture them, to exaggerate them or invent dramas out of thin air. Sometimes just walking down the street, folding the laundry, writing an e-mail, is enough. This is where mindfulness of the moment can be very helpful. We have a tendency to manufacture drama in order to add excitement to our lives. Mindfulness can help us enjoy the richness of each passing moment, without the need to over-dramatise a simple event. Sometimes life is just life, and there is nothing we need to add.

This week, look out for moments which don’t require a ‘dramatic soundtrack’. What is it like to simply, mindfully, live them?