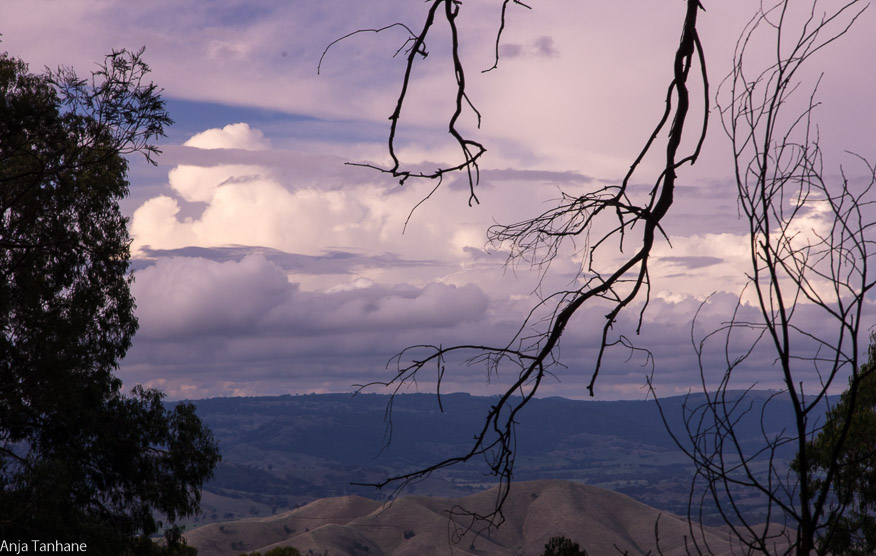 ‘Instead of reaping the big rewards that come from sustained, focused effort, we instead reap empty rewards from completing a thousand little sugar-coated tasks.’ Daniel J. Levitin

I remember at Uni learning about an experiment by B.F. Skinner where two groups of pigeons had been taught to obtain food rewards by pecking at a button. One group received the reward in a predictable manner – for example, after a certain number of pecks, the food reward would reliably appear. The other group […]