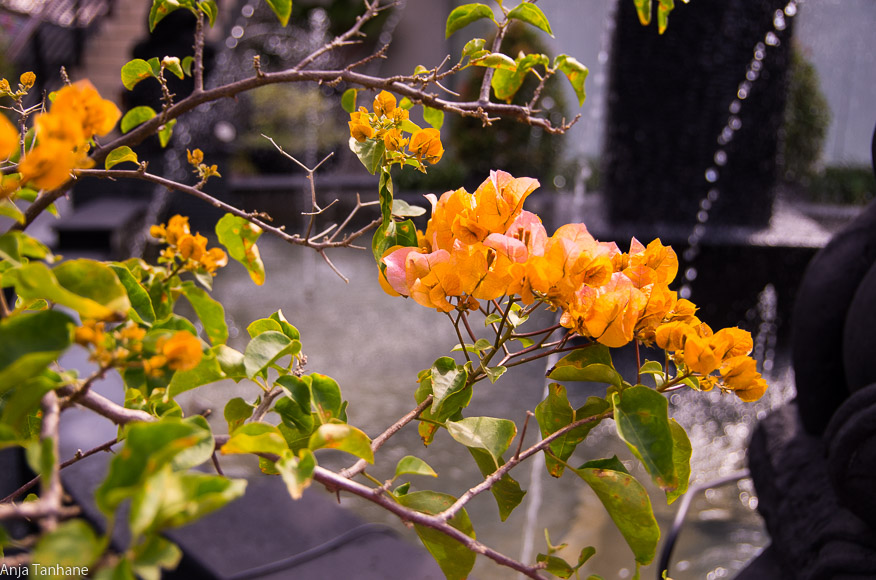 Being curious in an open, non-judgmental way is one of the key differences between relaxation and mindfulness. The relaxation response is the opposite of the fight/flight mechanism which is activated under stress, and relaxation can help to repair and regenerate our bodies and mind when we’re under pressure. While the regular practice of mindfulness does lead to increased relaxation, in the short term, mindfulness can mean we become more aware of tensions or discomfort.

Our brain has sometimes been described as an ‘anticipation machine’ – we unconsciously predict people’s behaviours based on what we’ve experienced in the past. It is our shortcut mechanism to help us filter and sort the countless stimuli we are bombarded with every day. Up to a point this is necessary. For example, we predict that when the traffic light turns green, the cars in front of us will probably begin to move, and we get ready for this. Not keeping an open mind, however, can really limit our effectiveness at work, as well as lead to impoverished relationships. One of the most toxic statements we can make to our family is ‘you never…’ or ‘you always…’. These statements are rarely true, and limit our family member to a caricature rather than a complex, flesh and blood human being.

We can also apply this curious, open mind to the workplace. A very useful questions when talking to someone might be ‘ can you tell me a little more about that?’ Doctors in busy public hospitals are under great pressure to diagnose quickly, but there are some preliminary indications that mindfulness training can be useful for doctors, allowing them to keep an open mind and ask a few more questions before jumping to a conclusion based on the most obvious symptoms. This has been associated with a decrease in misdiagnosis.

A few years ago I was driving down a quiet side street when I saw a man standing next to a car, gesticulating wildly to a woman driver who was sitting in the car with her window down. I immediately assumed the man was being aggressive in some way towards her, towering over her, using his gestures to intimidate her, perhaps even preventing her from driving off. As I slowed down to see if she needed any help, I suddenly realised they were both talking in sign language. Their conversation was animated, but perfectly friendly.

Mindfulness is about slowing down enough to notice what is really going on, rather than jumping to conclusions. This is helpful in our interactions with other people, but also in dealing with ourselves. We often make outrageous assumptions about ourselves – I’m a failure, everyone else manages to be happy all the time except for me, most people probably take twenty minutes to put an Ikea kitchen together and here I am, three hours later…

It’s delightful to talk with someone who is genuinely curious about you, who loves to hear about your job or a recent holiday or your little children. It’s one of the most precious gifts we can offer to another human being. It quickly bypasses notions of racism or sexism – once we’re curious about another person and take the time to get to know them, we soon realise they’re complex and unique.

This week, choose something you don’t usually pay much attention to, and apply some mindfulness and curiosity to it. It could be another person, something in your environment, an action you perform frequently. Notice how it feels to engage with mindful curiosity. 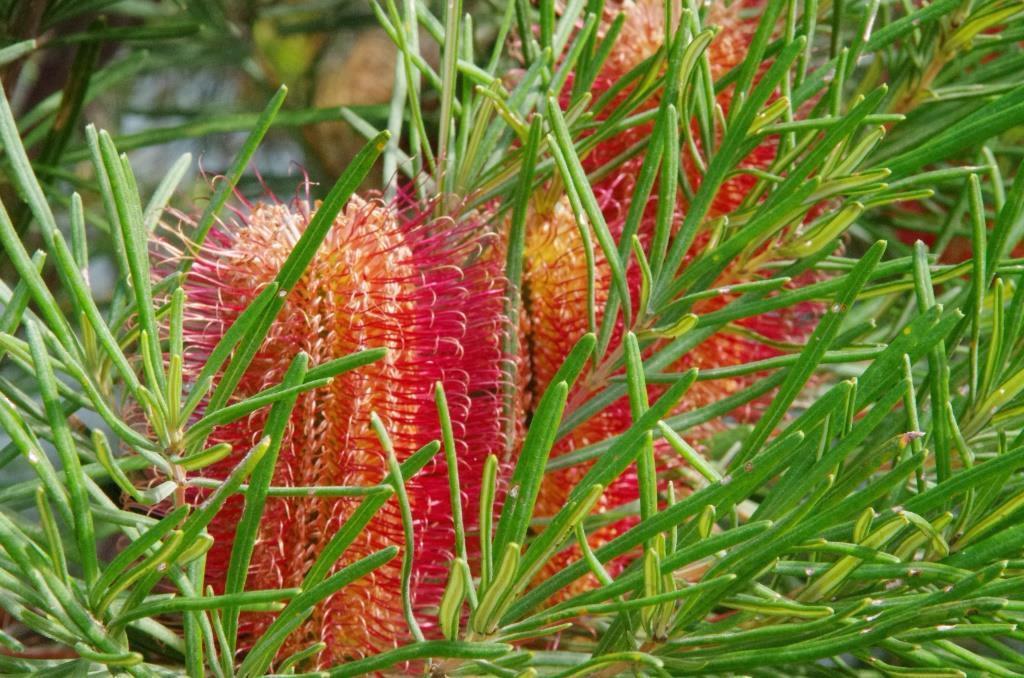 You are walking along a sunny path, and suddenly see a snake centimetres away from your shoes. You leap in the air, yell, your heart is thumping, and when the snake doesn’t move you have another look. Now you can see the ‘snake’ is actually a stick, and perhaps you have a little laugh, call yourself silly, feel relieved. Yet there is no way to avoid the first, instinctive fear response. We are biologically hard-wired to make up our minds about any situation in split-seconds, jump to a conclusion, and, if we sense danger, act before we are even sure what’s happening. On a holiday earlier this year, I was walking towards a pond in a forest when suddenly a snake was coming right at me with its head raised, ready to attack. Of course I jumped out of the way, and luckily the snake went past, but what I remember from this incident is that I had no time at all to think about what was happening. I’d already moved before any thoughts came into my conscious awareness. In the case of inadvertently disturbing a snake and being attacked by it, this instinctive response can help to save our lives. I’m sure we can all think of times, however, where quickly jumping to conclusions about a situation was anything but helpful! END_OF_DOCUMENT_TOKEN_TO_BE_REPLACED