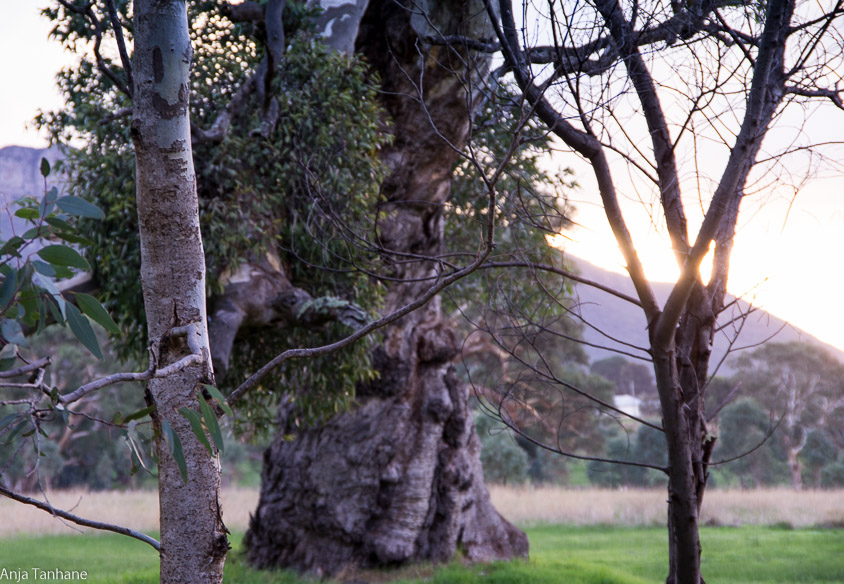 Many of the concepts and practices of mindfulness which are now taught in secular mindfulness courses come from the Buddhist tradition. This doesn’t mean mindfulness is uniquely Buddhist – all cultures have various practices which encourage a state of mindfulness. However, mindfulness, or sati, as it’s called in Buddhism, has been researched and developed for more than 2500 years in the Buddhist tradition since it forms a fundamental part of what is known as the ‘eight-fold noble path’. It is considered a key element of the Buddhist way of life, together with ethics and insight. The Buddha emphasised sati as a foundational practice, one of the keys to learning how to become less entangled in our self-centered thoughts and delusions. He also understood that mindfulness takes diligent practice – it’s not something to be learnt so much as practised again and again. In Buddhism, sati is practised not to help us feel better or become more efficient at work, but to support realisation into the fundamental nature of existence, such as impermanence, no-self and emptiness. It assumes a world view where these concepts are accepted. And although modern physics seems to show some interesting parallels with Buddhist concepts, the Buddhist notions of no-self and emptiness are quite different to Western secular or Christian understandings of the self and the spiritual path. Sati helps to deconstruct our sense of self until we understand that there is no independently existing self – every aspect of who we are is contingent on external forces and conditions.

Sati is also closely linked to ethics in Buddhism – our speech, our jobs, our intentions and actions are all part of the eight-fold path. Buddhist teachers sometimes criticise secular mindfulness teachers for taking mindfulness out of the ethical context in which it is taught in Buddhism. My experience in teaching and practising mindfulness is that a more mindful life does lead to greater awareness of how our behaviours impact on ourselves and others. Many of my students have reported choosing their words more carefully, for example, when they’re having that difficult conversation with their teenager or their colleague, and how this led to a much better outcome for all. I do agree though with Buddhist teachers and also with Jon Kabat-Zinn that mindfulness is a way of life, not a method. When mindfulness becomes no more than a tool to achieve an immediate end, such as reducing staff absenteeism, then most of its gifts and richness are lost.

We are fortunate nowadays that we don’t need to be a Buddhist or join a sect or follow some guru in order to learn meditation and experience its benefits. The work of Jon Kabat-Zinn and others who have brought mindfulness from the Buddhist context into the Western clinical setting has made learning mindfulness accessible to many more people, and this has been of tremendous benefit. Very few of those learning mindfulness now would want to become a signed-up Buddhist, and they don’t need to be. Yet we can learn from Buddhism and allow mindfulness to be within our own ethical, spiritual and philosophical framework, rather than just something we want to learn as a quick-fix to a particular problem in our life.

Do you see mindfulness as a way of life rather than a method? What does this mean for you? Allow yourself twenty minutes to reflect on this question – what emerges for you?