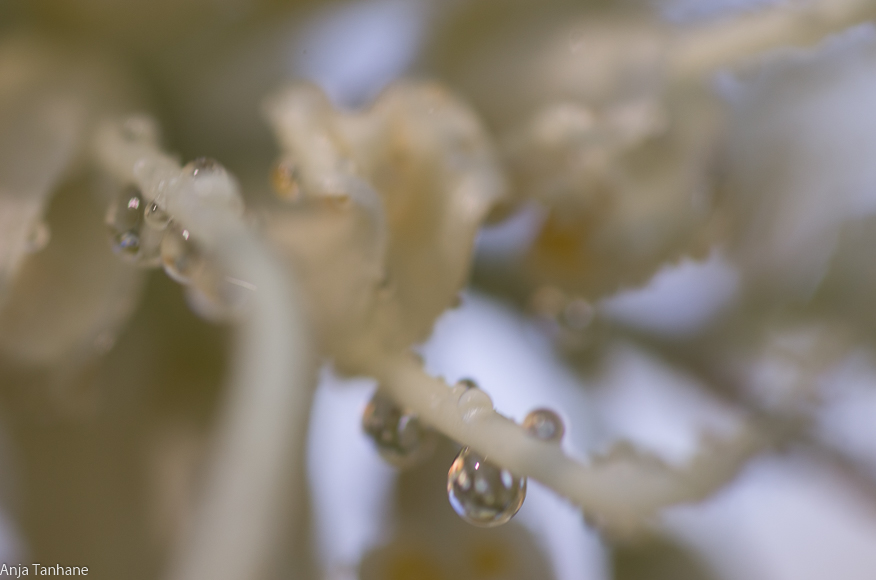 There are countless ways we can be nourished during a day. 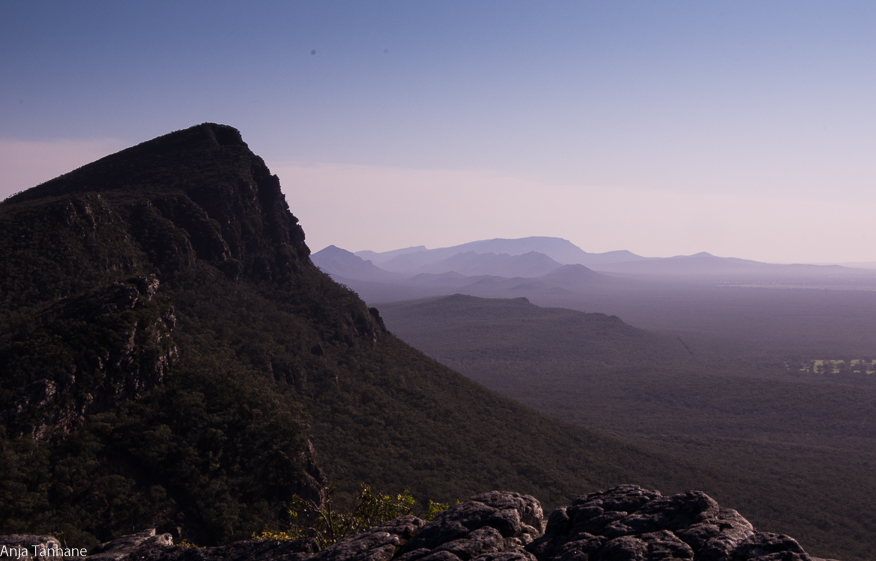 When we’re stressed, we can often feel as if we’re being hemmed in from all sides.

‘The most precious gift we can offer others is our presence. When mindfulness embraces those we love, they will bloom like flowers.’ Thich Nhat Hanh What does it mean, to be present? In one sense we are, of course, always present. Where else could we possibly be? Yet we probably all know the feeling of […]

‘Since I’ve been in a wheelchair, often people no longer talk to me. They talk to my carer instead, as if I didn’t exist.’   I’ve heard comments like this several times over the years from people who are in wheelchairs. Whether you were born with a disability or suffered some illness or injury later in […]

Karoshi, the Japanese word for death from overwork, is legally recognised in Japan and can be used in law-suits and compensation claims. In Australia, working hours are generally less extreme, but nonetheless, according to the ABS, almost 40% of us report feeling always or frequently rushed and pressed for time. People often come to mindfulness […]