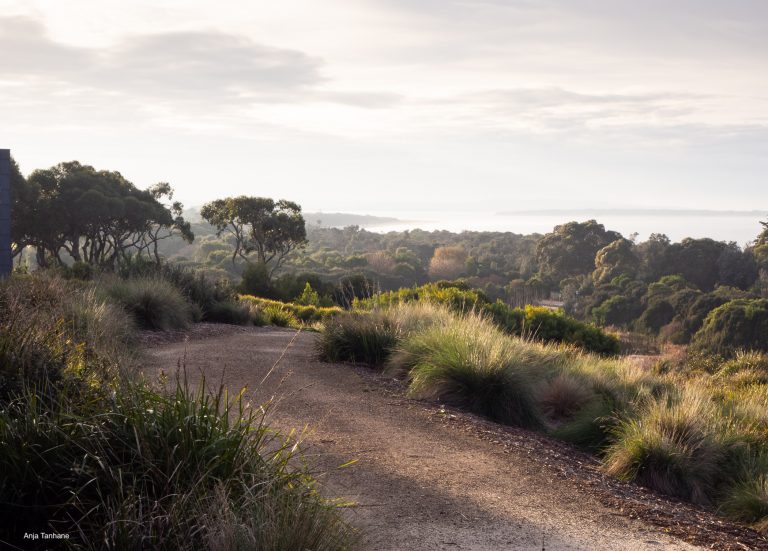 The story told about the Buddha’s life is that he grew up indulged and sheltered as the son of an Indian ruler, living a life of luxury and ease. His father didn’t want him to be exposed to some of the harsher realities of life such as sickness and death, and it wasn’t until Siddhartha left the palace gardens as a young man that he encountered someone who was sick, someone old and near death, a poor person, and a monk. Having never been faced with the realities of life before, these meetings left a deep impression on him, and he decided to leave his old life behind, including his wife and young son, and become a spiritual seeker. He joined a group of ascetics living in the forest, but after a number of years of harsh practices such as extreme fasting which brought him close to death, he felt no nearer to understanding the causes of suffering.

After his insight experience under the Bodhi tree, he spent the rest of his life teaching what he called ‘the middle way’ – a life of balance between the extremes of indulgence and deprivation. He taught that our bodies are precious vehicles which we should appreciate and take good care of. On the other hand, in Buddhist psychology, the root of our suffering is our tendency towards greed, aversion, and ignorance, and we need to be aware of our impulses which are always wanting more of what we like, and avoiding that which is unpleasant to us.

The middle way is like a perfectly tuned violin string – not so taut that it produces a shrill sound, but also not too lose so it can’t be played on. We can easily hear whether a violin is in tune or not. It’s more difficult to be attuned to our lives, and where we stand in regards to the middle way. There is always someone more indulgent or more disciplined than us, so it’s difficult compare ourselves to others. There are no rules as such – the lifestyle of a monastic living in the forest will be very different to that of a working parent with five young children. And while the middle way would avoid extreme lifestyles, it is also a state of mind. Someone might be living a moderate life which comes across as harmonious and balanced on the outside, but actually be quite harsh in their thinking, constantly striving to get it ‘right’, and never at ease. Whereas the life of another person, say the busy working parent, might appear chaotic and hyper-stimulated, but somehow at the end of the day everyone’s needs in the family are met, and there is a sense of contentment underneath all the turmoil.

I find the middle way a very helpful concept when I try to balance my life between becoming complacent, and constantly striving to achieve. I like to think of it as a reasonably wide road, which gives me some leeway to move in either direction without immediately falling into a ditch. If we’re too anxious about ‘getting it right’ all the time, the middle way can feel like a narrow mountain track in the mist where the smallest misstep will have us sliding down the slope. On the other hand, the middle way does have some limits – it’s not a carte blanche to do exactly as we like.

We usually have a sense of when we’ve strayed too far from the middle – and meditation or prayer or a quiet time of reflection can help us to tune into that sense of unease, and become clearer about what feels right to us. It’s like driving a car, where we are constantly making small adjustments, but know immediately when we’ve strayed onto the verge. Once this happens, we have a choice to carefully pull back onto the road, or blithely set off cross-country in the car and hope for the best. The middle way is knowing what the road looks like in our life, and making the small adjustments needed to stay on the path and not wander too far off track into the metaphorical swamp.

Think of one area in your life where you might have a tendency to over-indulge, or else deprive yourself unduly. What would the ‘middle way’ look like here? Set the intention to bring the idea of the middle way into this part of your life, and take note of how it feels.