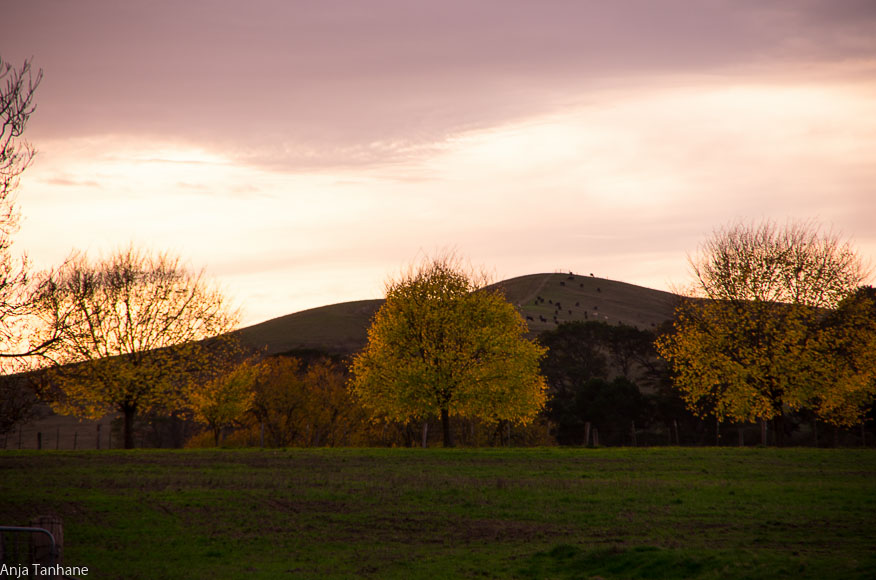 We may feel we are a long way from being a Buddha, but the story of his enlightenment can be helpful for us in our mindfulness practice. It is said that, following years of being brought up in luxury, and then a choosing a life of asceticism, Siddhartha Gautama sat down under the Bodhi tree and vowed not to get up until he found complete freedom (luckily he was already close to enlightenment, otherwise he could have got very hungry!). All night long, the demon Mara (whose name means ‘delusion’ in Pali) and his forces bombarded him with rocks and arrows, blistering sands and boiling mud, but Gautama sat calmly through it all. Next, Mara tried temptation, and since Gautama was still a relatively young man, Mara naturally chose to tempt him with three young maidens, who happened to be Mara’s own daughters – desire, pining and lust. Again, Gautama remained centred and undistracted.

It was nearly dawn when Mara confronted Gautama with his final challenge – doubt. What proof did Gautama have that his heart was awakened? We can almost hear Mara saying to Gautama in some sneering voice:

‘Just who do you think you are?’

No matter how confident we may appear to others, there is often a sense of unworthiness lurking underneath our efforts and achievements. Who do we think we are, to aspire to greater clarity, insight, compassion? To want to live a happier, more fulfilled life? We can see the rocks and boiling mud hurled at Gautama as the ‘slings and arrows’ of our own existence, the many threats and stresses we face each day. As for the young maidens, temptation can certainly come in the form of sexual temptation, but there are many other kinds – pining for attention, praise, a promotion or bigger house. Sometimes people can find greater equanimity through leading a highly disciplined life – they are more resilient, less likely to eat a mega-sized chocolate bar in one sitting or react anxiously to every minor stressor. Yet discipline by itself can become rigid, and it probably won’t touch the core sense of unworthiness, so people like that can, over time, come to be harsh and judgemental.

So what did Gautama do, when confronted with this challenge? Did he remain sitting still, rigid and impervious, ‘above it all’? In fact he did the opposite – he touched the earth and asked it to bear witness to the truth of who he was. According to the story, the earth answered with a shattering roar which sent Mara and his forces packing. The moment the Buddha became enlightened was the moment he touched the earth and acknowledged he belonged to it. All his years of practice and effort didn’t lead him to transcend the earth and float away on a cloud. He said, in effect – I am alive, here and now, belonging to the earth. This was his insight – his spiritual gift was not to transcend, but to belong.

When you find yourself drifting away from present-moment experience, try bringing yourself back into the here and now through awareness of the senses. Feel yourself be alive, belonging to this earth.