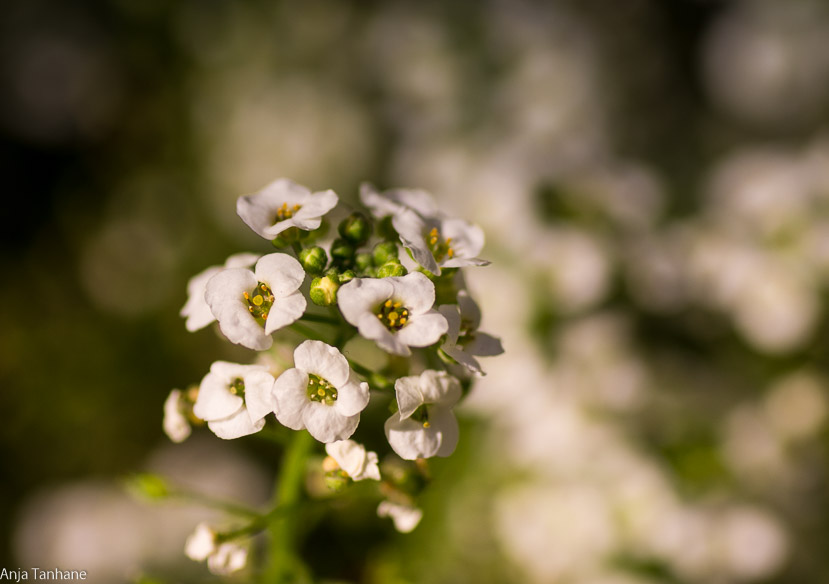 ‘Anybody can become angry – that is easy, but to be angry with the right person and to the right degree and at the right time and for the right purpose, and in the right way – that is not within everybody’s power and is not easy.’ Aristotle

In a Compass episode on ABC TV last year, Mary, like many in her small community, is bitterly opposed to Tasmania’s first detention centre opening nearby (‘Mary and Mohammad’). There are fears of Muslims and riots, of children no longer being able to play in the front yard, of asylum seekers getting support while locals […]

The soundtrack of our lives

The opening theme of Star Wars is one of the best-known movie soundtracks of all time. The film composer John Williams imbued the Star Wars movies with sweeping symphonic themes and memorable tunes. He also used a musical technique called leitmotiv, where certain tunes are associated with some of the main characters, such as Princess […]

‘Knowledge is full of labour, but love is full of rest.’ From The Cloud of Unknowing Imagine writing a song for every emotion you experience during the day. How many different songs would you need to compose? Would it be the same song repeated on an endless loop, or would you be flitting from […]